Madurai (Tamil Nadu) [India], February 2 (ANI): Three people were killed after a two-storeyed building collapsed in Tamil Nadu's Madurai on Monday.
Police reached the site to investigate the incident. Fire personnel were present at the site to carry out rescue operations. 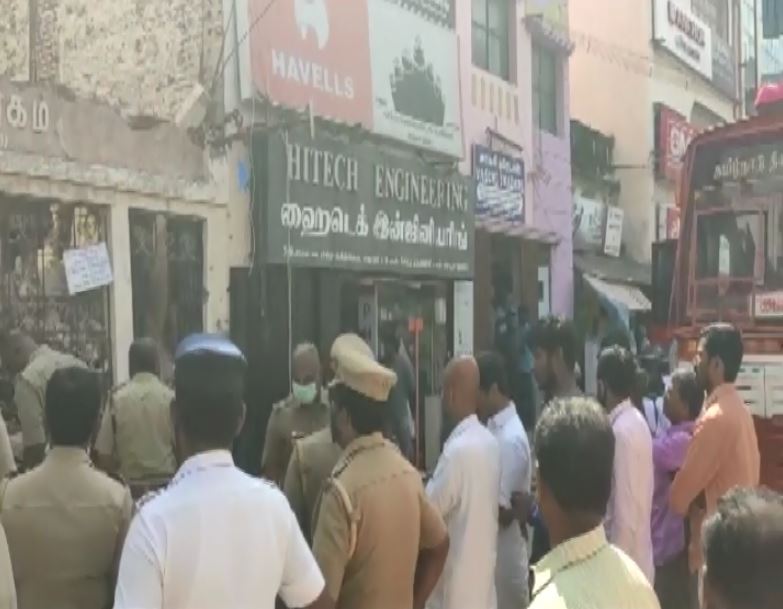 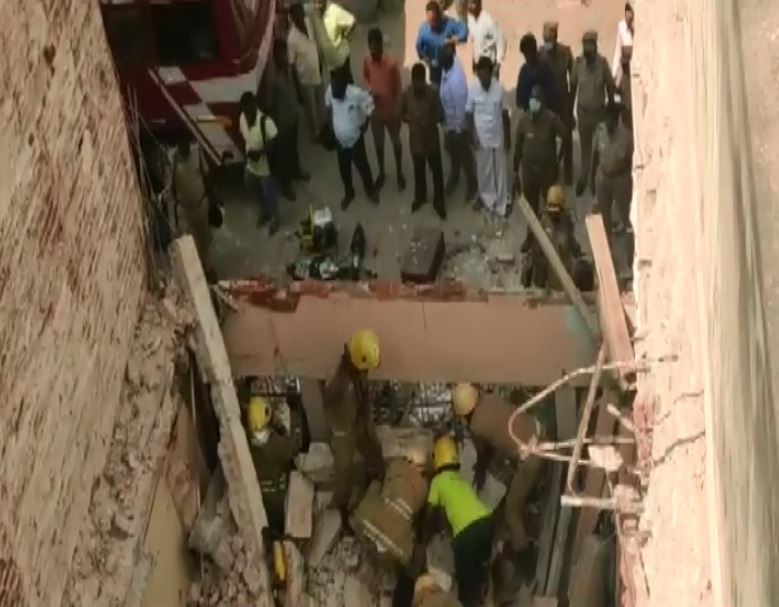 Locals were seen gathering near a fire engine parked at the site of the building collapse. 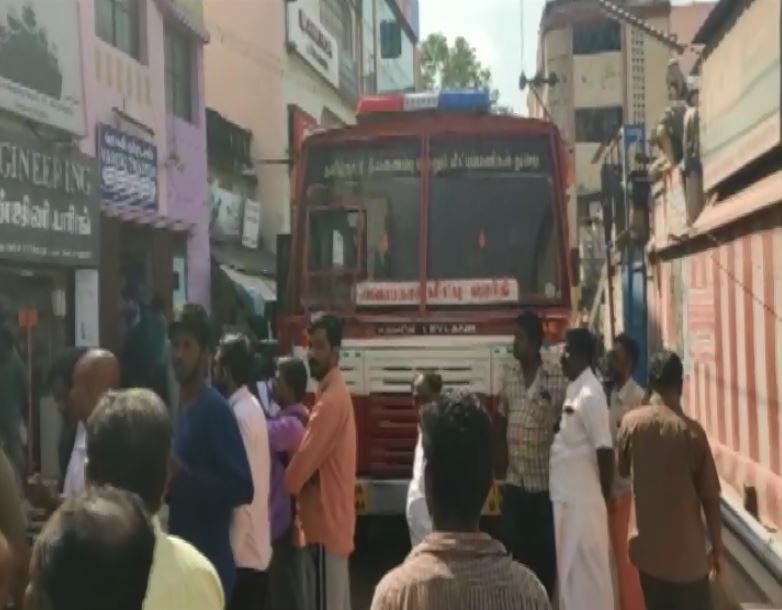