TN On A Power Trip 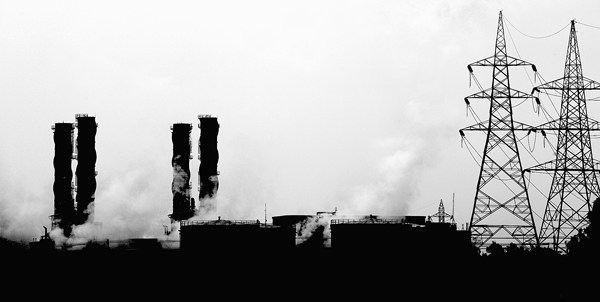 08 November, 2014
Print this article Font size -16+
The insistence of Tamil Nadu on getting all of the surplus electricity surrendered to the Centre by Delhi and the eastern region, keeping out other power-starved states, has led to a stalemate. Tamil Nadu moved the Supreme Court (SC) in October demanding full allocation by the Centre. With the matter in court, two months have already gone by.
The surplus power hanging in the balance is 1,724 MW, with nearly1,490 MW from Delhi and 230 MW from the eastern region. Seven states — Tami Nadu, Andhra Pradesh, Karnataka, Uttar Pradesh, Assam, Rajasthan and Kerala — and Dadra and Nagar Haveli had written to the power ministry seeking a share.
The northern and eastern regions of the country are usually power-surplus during the winter months, which they surrender to the Centre until March. The Centre then allocates the surplus to power-starved states. “We were surplus by over 1,450 MW  which we surrendered to the Centre till the month of March. Of this, over 450 MW is round-the-clock electricity and around 1,000 MW is off-peak power,” said P.D. Sudhakar, chairman of the Delhi Electricity Regulatory Commission.
In September alone, Tamil Nadu had a power deficit of 17.3 per cent; Andhra Pradesh was higher at 22 per cent; Karnataka was deficient by 16.5 per cent; Uttar Pradesh by 16 per cent, Assam by 6.2 per cent, Rajasthan by 3.3 per cent, Kerala by 2.9 per cent and Dadra and Nagar Haveli by 0.5 per cent.
Tamil Nadu has been facing a severe power crisis for over a year now. Of its total requirement of 12,000 MW, the state is only able to meet 8,000 MW of demand. And of this, 3,396 MW comes from central generating stations allocated to the state.
Given the situation, Tamil Nadu, fearing that the Centre would not heed its demand for full allocation, went to the apex court in October, pre-empting any move by the Centre to take a decision. With the matter sub judice, the Union power ministry cannot allocate the surplus power to any of the power-starved states.
Meanwhile, the Centre has informed the court about its inability to allocate the entire surplus to Tamil Nadu, citing the lack of grid strength in the state, among other reasons.
Projects adding up to 1,700 MW are scheduled to be commissioned by March in Tamil Nadu. But all of them have run into problems due to labour issues and delay in procuring plant equipment. “We have projects in the pipeline that will soon get commissioned. Till then, power shortage will continue,” says an official from the Tamil Nadu Generation and Distribution Corporation.
Tamil Nadu’s move has meant prolonged agony for many of its southern neighbours who continue to reel under power cuts.