TAQA Pulls Out Of Power Deal With Jaypee Group 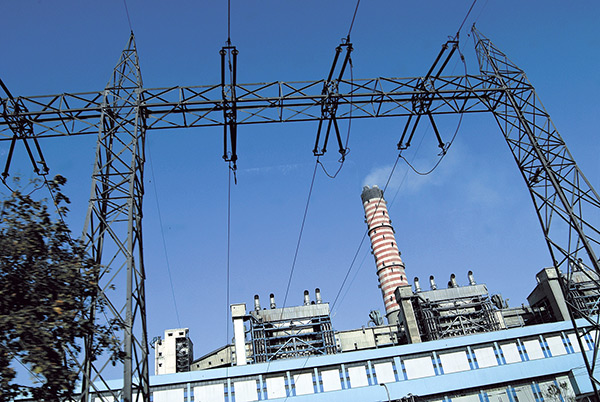 Abu Dhabi National Energy Co (TAQA) told Jaiprakash Power that the decision was due to a change in the group's business strategy and priorities, Jaiprakash said in a stock exchange filing on Thursday.

A senior TAQA official earlier told Reuters that it was exiting the deal, which was made public in March, because of "a change in strategy".

The deal, announced in March this year, would have helped Jaypee Group to pare its debt.

"It is unfortunate that the Abu Dhabi based company TAQA has decided to undo its agreement with Jaiprakash Power Ventures Ltd to buy 1,000 MW Karcham Wangtoo and 300-MW Baspa II projects due to a change in their business strategy and priorities," Jaypee Group Executive Chairman Manoj Gaur said.

He also emphasised that the development would not impact its commitment to reduce debt to Rs 45,000 crore by March next year.

The break up fee to be paid by TAQA is estimated to be over Rs 500 crore, a source said.

The deal entailed selling JPVL's two hydel projects, together having a generation capacity of about 1,300 MW, for an enterprise value of Rs 9,689 crore.

Describing the move as "sudden and unexpected", the group said it was informed by TAQA that they had some compelling reasons forcing them to review their investment strategy and opt out of the transaction.

In a filing to the BSE, JVPL said that TAQA was "constrained to take the said decision as a result of a change in the business strategy and priorities of their group".

"We recognise that TAQA has exercised the buyer's prerogative to opt out of the deal, but as per the agreement, they will have to pay to JPVL the break away fee," the statement noted.

Manoj Gaur, executive chairman of Jaiprakash Associates, said in March the wider group planned to cut its Rs 62,000 crore of debt by Rs 25,000 crore by March 2015, largely via asset sales.

Group debt currently stands at Rs 66,000 crore, television channel ET NOW reported. A spokesman for Jaiprakash could not immediately be reached to confirm the current size of its debts.