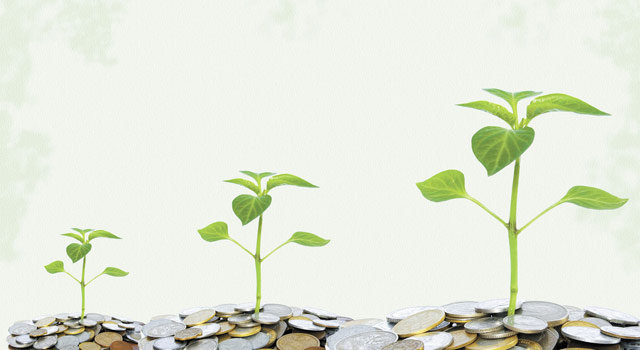 05 February, 2015
Print this article Font size -16+
The last few years have seen the exit of several asset management companies, and there are rumours that many are set to follow suit.

Deutsche Mutual and Goldman Sachs are said to be planning to sell their fund management vertical as they do not see significant value proposition in the business. Both the fund houses have vehemently denied any such development, but the rumour has rekindled the murmur that only asset-strong, large-sized domestic firms can exist profitably in the mutual fund business.

In the past, ING Mutual, Pinebridge, Morgan Stanley, Daiwa Mutual, Fidelity Investments and Standard Chartered, among several others, failed to leave any significant imprint on the fund industry. Fidelity Mutual did a laudable job in terms of fund management, but eventually sold out to L&T Mutual as the foreign fund house could not stomach ‘spicy’ Indian regulations. Other foreign firms moved out citing low earning visibility and cartelisation by big Indian asset managers.

“I won’t call it cartelisation, but there’s a clear divide between big and the not-so-big mutual funds in the country. The not-so-big firms feel victimised; they feel their problems are not taken seriously by the industry,” says Surajit Mishra, executive vice-president and national head, Bajaj Capital, a national distributor.

“Mutual fund is a capital draining business. Companies have to foresee earnings to stay in business. If they do not have profit visibility, they’ll have to exit,” says Mishra.

The way ahead for small and mid-sized mutual funds is paved with stones and thorns. Cutthroat competition will continue. The strategy of larger fund houses will be to corner more market share — and that would be at the expense of smaller players.

Only product differentiation and positioning will help small fund houses survive. Instead of launching regular NFOs, small fund houses can come out with new products that will attract investor eyeballs. Quant funds, weighted ETFs et al are steps in the right direction.
Smaller fund houses should position their business well. They cannot be an institutional and retail player if they are small in size. In such cases, they should stick to their core strengths — like managing debt money or focus on passive investment strategies or better still, manage only institutional funds.

The minion’s code in mutual funds could simply be — Be different and plod along!