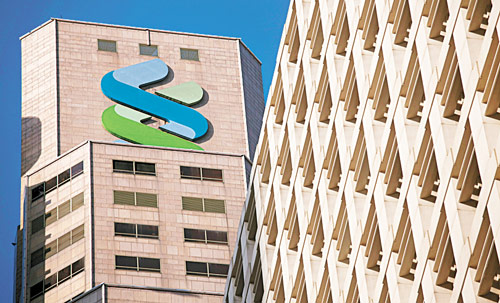 First, there was the Libor (London Interbank Offer Rate) scandal, when banks in London acknowledged that the interbank rates they quoted (the average of which is the Libor) were fake. Barclays Bank’s chief Bob Diamond and three top executives stepped down.

Then there was HSBC, which conceded failure to prevent money laundering by Mexican drug cartels, and took a $700-million hit in fines, and $1.3 billion in penalties for mis-selling payment protection insurance and derivatives products in the UK.

The latest to get banged up is Standard Chartered Bank, accused by New York state regulators of laundering $250 billion in Iranian money (in violation of US sanctions against Iran) through its New York office over 10 years. Unlike Barclays or HSBC, StanChart is fighting back, saying ‘clerical error’ accounted for just $14 million in such transactions. In the middle of the London Olympics, these are Olympian thunderbolts.

Strictly Business
Mining major Rio Tinto, the world’s second largest, has posted a 22 per cent drop in profits for the first half of the year. The company posted $5.85 billion in net profits, down from $7.6 billion a year ago.