Sticking To Its Script 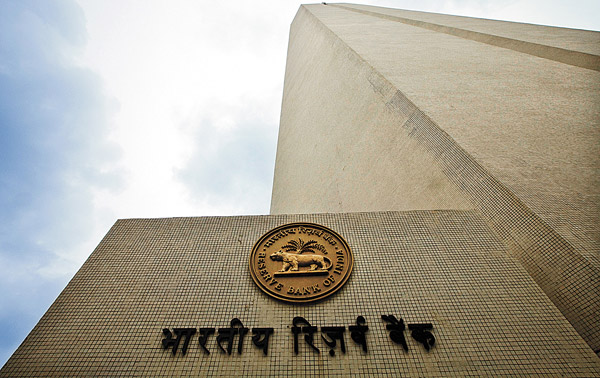 08 November, 2014
Print this article Font size -16+
Credibility being a very important part of a central bank’s make-up, it’s unlikely that the RBI is going to depart from its earlier guidance — that it would consider lowering policy rates in January 2013. So when the RBI unveils its third quarter review of monetary policy for FY13 on 18 December, nobody expects any changes in its policy stance.
The economic data does not support any change either; wholesale price inflation is still close to 7 per cent and persistent, while consumer price inflation is almost 10 per cent. Fiscally, there is no sign yet of any tangible consolidation, though the government is pushing its reform agenda in Parliament’s winter session, with some success, and even more commitment.
Most economists and analysts expect a regulation quarter of a percentage point (or 25 basis points) cut in the cash reserve ratio (CRR) to help manage some tightness in inter-bank liquidity that will occur when advance tax payments go out of the banking system into the government’s coffers. So on the expectation side, it will pretty much be status quo.
But halfway across the world, in the US, people are sitting up and taking notice of the statement of the Federal Open Market Committee that guides US monetary policy. In its meeting on 13 December, the panel said interest rates would be kept close to zero until unemployment falls to 6.5 per cent and inflation rises to 2.5 per cent (it has been declining for two straight months).
They are calling it regime change. That means QE3 — the third instalment of quantitative easing since the crisis — will stay in place, meaning more cash liquidity; that should chase investment in high-yield assets, repair balance sheets and increase spending that, in turn, could mean more jobs.

For us, it could mean more capital inflows (as part of the chase for high-yield assets) and liquidity that could drive up stock market indices. Mark Carney, Bank of Canada governor and soon-to-be governor of the Bank of England, also backs regime change at the central bank. Could it be that markets in India will get what they want, without the RBI doing anything?