"Directors Insurance" is an assurance from the founders that the business will be conducted in due consultation with their fund managers. This stands to kill the spirit of startups. 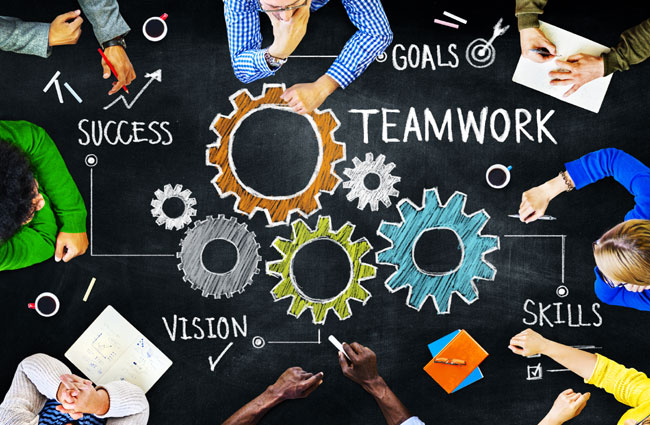 17 November, 2015
Print this article Font size -16+
Rahul Yadav may have left housing.com to start his own company, but his tussle with his fund has shaken up the venture capital and angel funding industry in India. They have over the last three months requested founders of startups, who have raised money, from them, to sign a document called Director's Insurance. This document is nothing but an assurance from the founders that the business will be conducted fairly and in due consultation with their fund managers; failing which the money will be frozen and the relationship will be terminated. However, with funds insisting on signing such an assurance document, the industy stands to derail the spirit of entrepreneurship. Such a document, in principle, should not be binding in court nor should it stop the entrepreneur from expressing strong opinions. After all it is their idea, which the funds have taken a bet upon after conducting some due diligence.
However, funds could not stop there. They could henceforth use this document as an excuse to armtwist founders whose ideas are not generating revenues or clocking customers. The entrepreneurs may be forced to close down businesses or may be forced to lose control of their company. Startup founders need to figure out a way around this. The best way is to not be coerced into signing such a document.
If a fund aims to garner 200 per cent return on its invested portfolio from only a quarter of the investee companies, then the fund managers know that the rest of the businesses may or may not take off or may give only a small return on valuaton. If that is the case, then such a document is unnecessary. The spirit of venture funding in the Bay Area, USA, is not to guarantee returns or seek assurances - from founders - because the investment has already been made on gut feeling about the technology or the idea that has been presented before the investor. The bet is made on the ability of the entrepreneur. Investors write off most of the losses anyway because they are bound to recover from their other investments. But in India, we have Director's Insurance which is no better than the documents given by the pawn broker or the money lender of old. So are the funds saying that we are not going to trust Indian entrepreneurs or are they worried that the money is going to go under?
Perhaps this is why housing.com failed; too much interference from the fund. A classic example was the spat between Rahul Yadav and Softbank when they were not on the same page when it came to running the operations of the business. The ousted founder threatened to pull out several times if the fund would not give in to his terms. Perhaps he had good reason to use his tag as the founder, which every startup should think about.
There are cases of fraud, disagreement and failure in the history of business. Getting the entrepreneur to sign a document of assurance is not going to gel well with the maturing startup ecosystem and industry. Perhaps founders should not sign this document if presented before them.
Tags assigned to this article:
startups directors insurance housing rahul yadav