Srinagar concert encourages youth to take up sports, art and not turn to drugs

Srinagar concert encourages youth to take up sports, art and not turn to drugs

Srinagar (Jammu and Kashmir) [India], October 22 (ANI): With an increasing number of young drug addicts in Kashmir Valley, a music group from Srinagar has invited youngsters to a free concert at Tagore Hall in Srinagar to spread awareness about ill-effects of drugs.
According to Bilal Ahmad, organiser of the programme, the main aim is to inspire the youth to spend time in productive activities like sports, music and art, and not turn to drug use.
"The theme is 'Mehfuz Kashmir' (Secure Kashmir). This is what we want for our youth-- to be drug-free. We, Mizraab Academy, have organised this free event to inspire the young generation and remove the poison of drugs. Our focus is not just on music. It is on sports and arts as well. We want the youth to move away from drugs and involve themselves in good and productive things," Ahmad said. 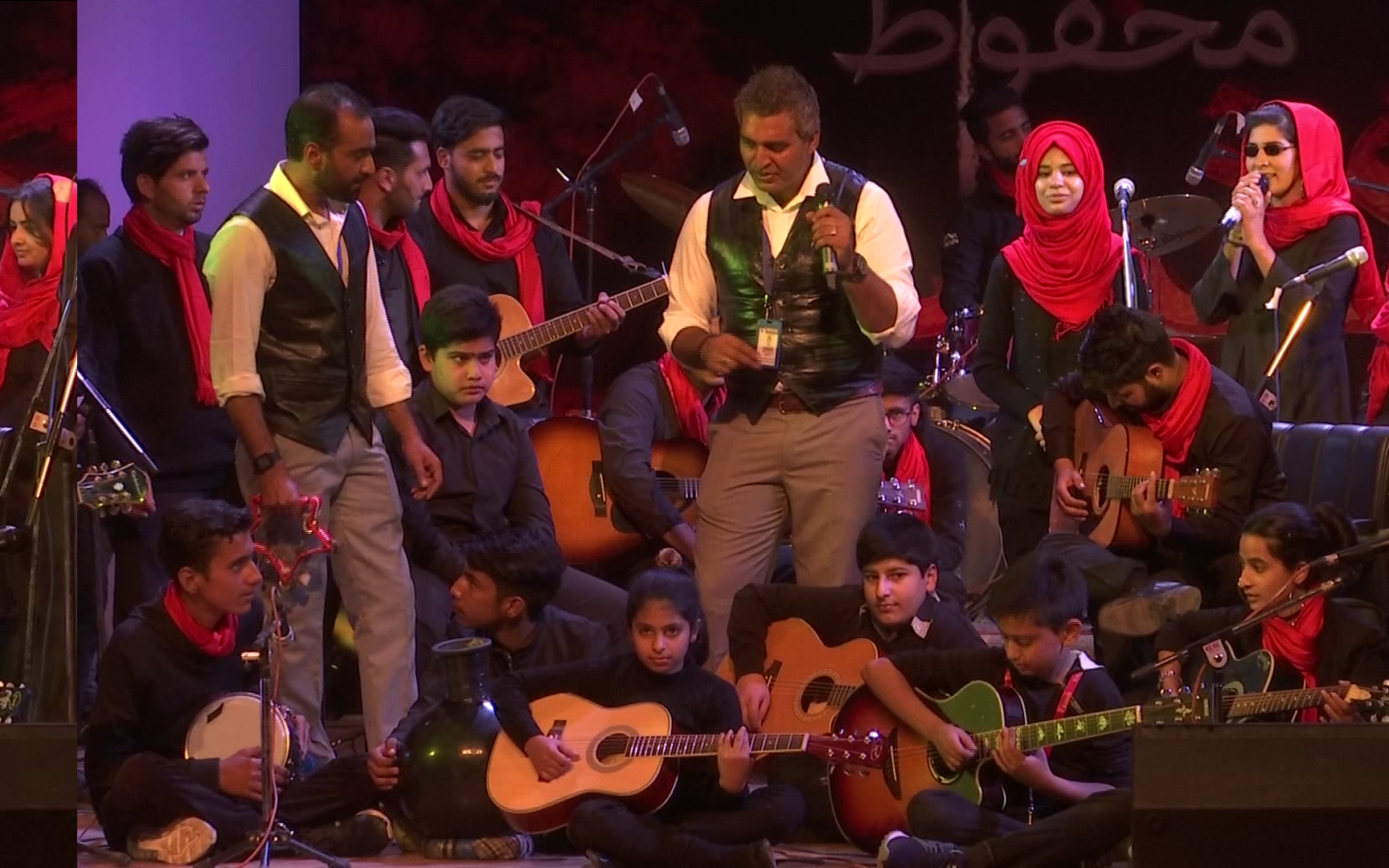 Nasir Ali, a local resident, told ANI that he was glad that the academy had organised the show for the cause, as drug addiction numbers in the Valley were increasing due to unemployment and stress.
"Every year we see drug addiction numbers increase. In 2019, around 5,111 cases of drug addiction were revealed which is a matter of concern. Avenues in Kashmir are very limited. There is so much unemployment and youth are very stressed which is why they turn to drugs. For the last few decades, there has been a lot of turmoil which is why drug abuse has been on the rise," Ali said. 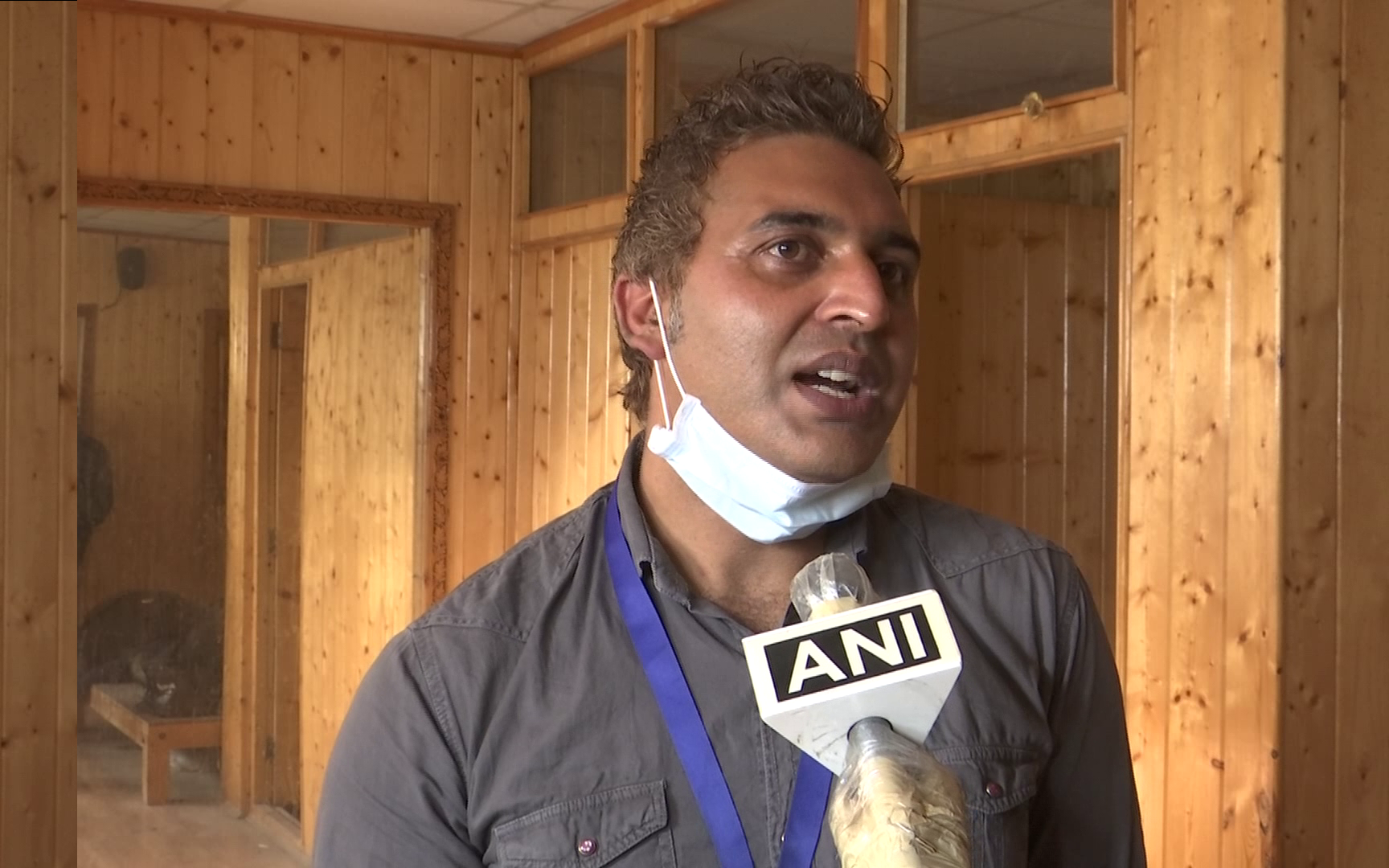 "Mizraab Academy is trying to engage youngsters in music, art, entertainment and sports. This programme gives us hope that the Jammu and Kashmir administration is coming forward to help organisations to spread awareness. I urge parents and elders to talk to their children and counsel them about the harmful effects of drugs," he added.
"We hope to inculcate more youngsters into our art because that is what a country is made of-- it's art, culture and literature. We have chosen the theme of drugs because we heard that youth in Kashmir were involved in such activities and we wanted them to know that there are so many avenues. Intoxication is good, but only when it is through music, not through drugs and other substances that may harm your body," Mehmeet Syed, a performer said. 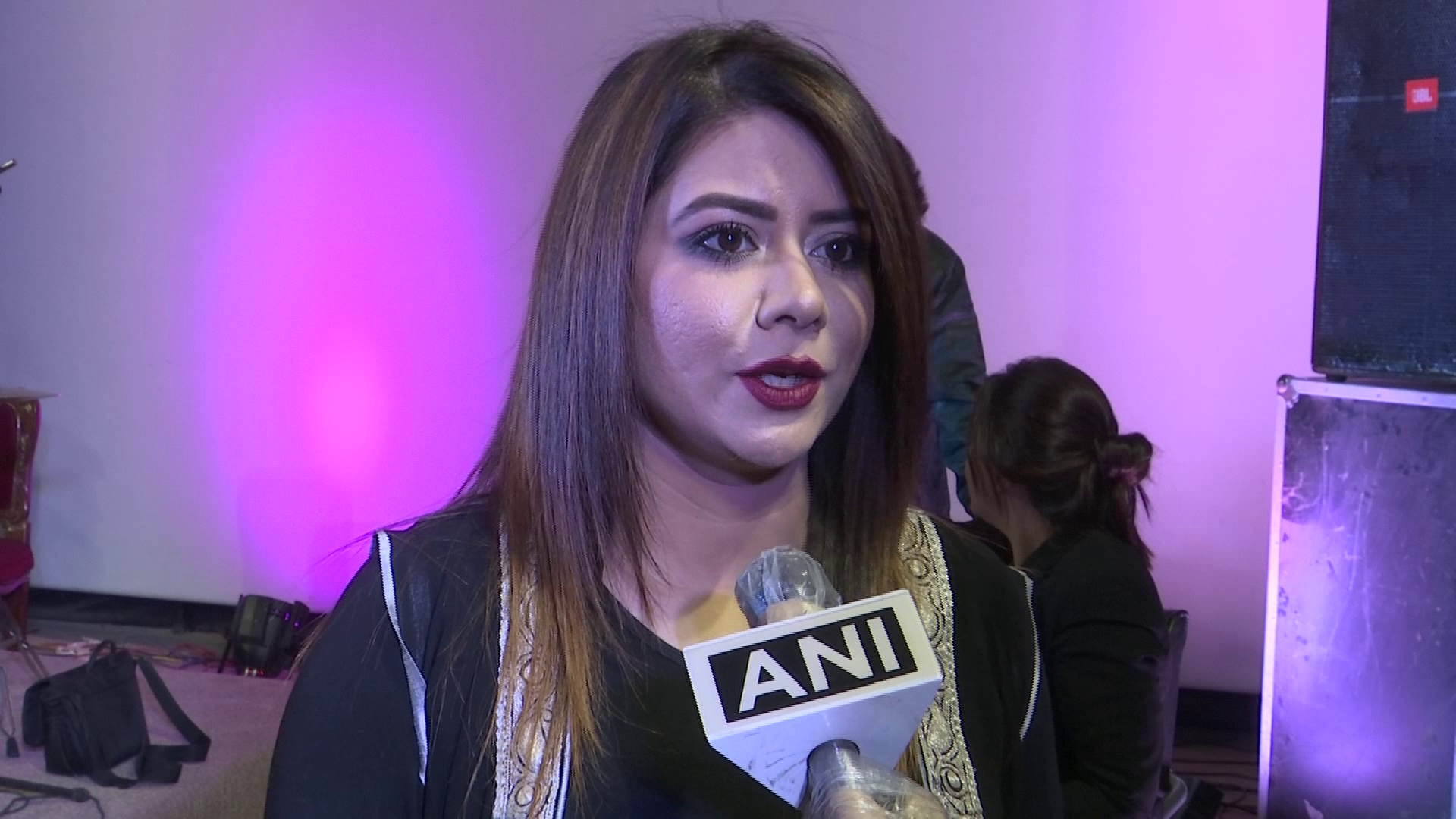 Shakir Ahmad, another performer hoped that more such programmes would be held to reach all the youth.
"I hope more youths come and see that there are a lot of avenues to get involved in. More programmes like these should be organised for youngsters. If even 10 people are inspired by our performance, we will be satisfied because they can go and inspire 10 more people." (ANI)