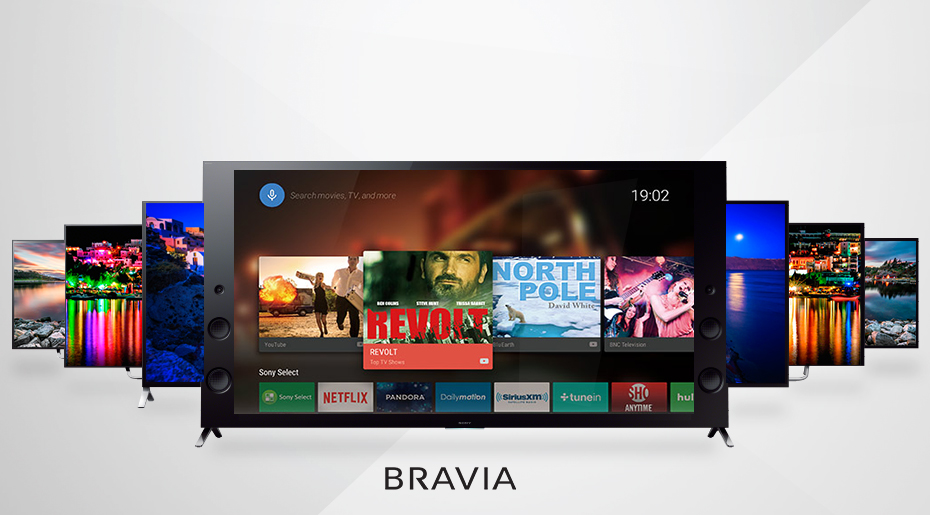 Sony has been one of the leaders in selling television sets globally and just last month we saw the company announcing a wide range of new Bravia LED TVs for the Indian market loaded with Google’s Android TV platform. Taking a step further, Sony India has officially announced that the company wants to maintain its presence in the Indian market and will start manufacturing television sets in India. Sony has partnered with Competition Team Technology (India) Pvt. Ltd. which is based out of Sriperumbudur in Tamil Nadu and the initial phase will see Sony manufacturing two models in the Android TV range. The first shipment of these TV sets is already underway.

Kenichiro Hibi, Managing Director, Sony India said, “India has been an important strategic market for Sony and this development underlines our continued commitment to this market as well as our alignment with the Government of India’s ‘Make in India’ program. We see huge potential in the TV business as conversion from CRT TV to LCD TV by Indian customers is expected to accelerate over the next few years. There is also very high demand for technologically advanced products such as 4K and our newly launched Android TVs. Keeping in mind this buoyant demand from customers in this market, it is likely that a big chunk of TVs sold in India may originate from this unit in the future.”

While it sounds like a marketing move and a good reason to join the ‘Make in India’ bandwagon, Sony is actually desperate to improve their sales. The company has been dependent on its TV sales for quite some time now as it accounts for 40% of the overall sales of Sony products in India. However, players like Micromax and Vu have proved that LED TVs can be sold at a much affordable price. The decision to manufacture locally is a crucial attempt by Sony to not only improve their production cycle but to also reduce production costs to fight competition. Sony hasn’t confirmed a price cut to its TV range but an official told us the following, “There may not be any immediate impact on pricing. However with the new facility in Chennai, we aim to stay closer to the market and bring in more flexibility. This set up will also enable us to facilitate more India specific models thereby helping us to cater to our customer requirements more effectively.”

A reduction in the costs of its LED televisions could certainly prove be beneficial for the company as their products have been a bit on the higher side. Even the recently announced Android TV based range starts from Rs.70, 000 for the 43-inch model, which is quite a lot while similar smart-TVs start at about Rs. 40,000.