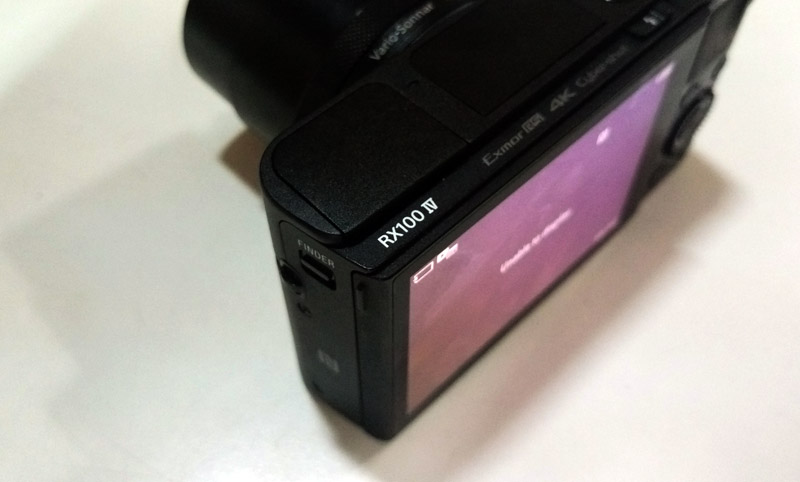 Three years ago Sony launched one of the most portable and powerful digital cameras in the market called the RX100. The camera went on to be a sensation and popular among consumers who wanted a feature packed camera that would fit easily in their pockets. It’s the year 2015 and today we have the fourth generation of the camera in the form of the RX100 Mark IV which has been carved out of year on year evolution from the first generation, but does it maintain its position of the best portable digital camera in the market today? 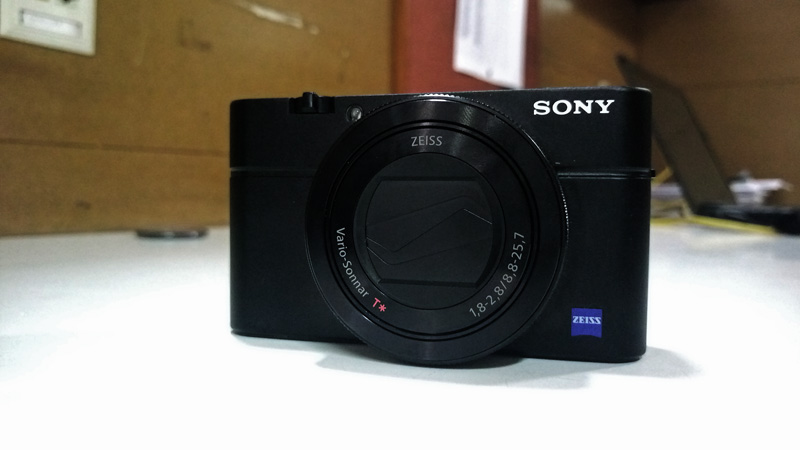 The Mark IV does not look very different from the Mark III and maintains the same form factor and even the weight. You get the same 24-70mm lens which offers an impressive aperture of f/1.8 to f/2.8, a quick pop-up flash and digital viewfinder, a tilting 3-inch LED display, and a sturdy build. However, there have been some new additions to the camera that makes it a tad better than the last version. The new Mark IV can now record 4K video, shoot more frames per second (16fps compared to 10fps), and offer slow-motion video of up to an insane 960fps. Sony has always used a 20MP 1-inch BSI CMOS Exmor R sensor in almost all the RX100 cameras, but this time we have a stacked sensor called the Exmor RS which improves the circuitry and makes the image processing faster than before.

Just like its predecessors the RX100 Mark IV can shoot some amazing sharp pictures and focusing is incredibly fast. On some occasions the auto-focus does not focus on the right subject, so certain situations require manual focusing which works smooth. The ISO range goes from 125 to 12800 but in the manual mode you can also go to as low as ISO 80 which is always handy when shooting in bright daylight conditions. The control are easy to use but since the camera is very compact, they feel packed very closely especially if someone is using this camera for the first time. The camera handles low light very well and even on high ISO there is still acceptable level of noise. The burst mode is insanely fast capturing 16 shots in a second, which goes beyond what most DSLR can achieve and is excellent if you happen to shoot some high-speed action like sports or a bustling street.

The video department has been updated heavily and the Mark IV is the first of its series to record 4K video. The videos come crisp and sharp and even the colours are very accurate. However there are some issues that Sony would have to improve like the auto-focus which can take time to focus on the right subject. Another important issue here is that If you want to record 4K videos Sony suggests, well actually imposes, to use an SDXC UHS-I or II Class U3 type of SD card. This is because only these type of cards can support the format and the data speeds for 4K video. These cards are also priced higher than a standard SD card, so in case you are not using the above mentioned class of SD cards, you cannot record 4K videos and will be limited to 1080p videos. The 4K video recording also heats up the camera very quickly and after about 10-15 mins of recording the camera was unusable. Sticking to 1080p videos is recommended although the slow-motion video feature is also quite interesting and can really slow things down when you record at 960fps. 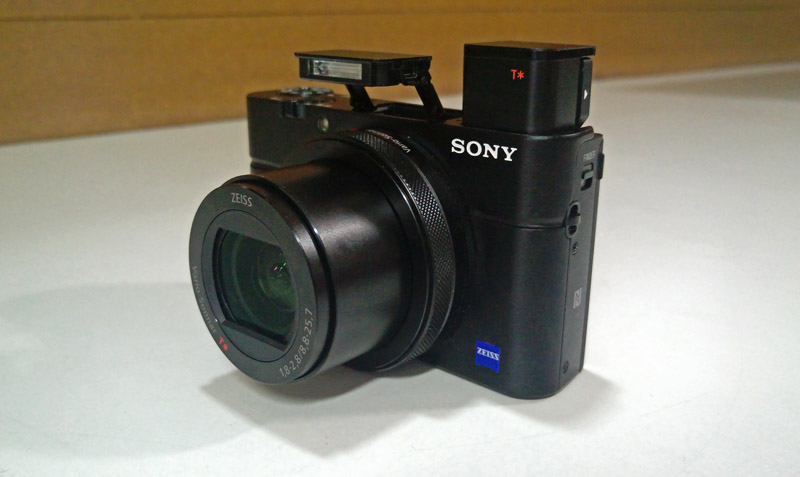 The battery has not seen an improvement rather it has gone down and lasts about 280 shots according to CIPA (Camera & Imaging Products Association) standards which 40 shots less than the previous generation. On standby mode it lasts more than week or two which is not that bad. While connectivity options include microUSB for data transfer and charging, you also get a microHDMI port and NFC and Wi-Fi for wireless transferring on images. One crucial feature that is still not added is the ability to connect an external mic as users have to be dependent on the internal mic which isn’t very crisp while recording audio.

With the RX100 mark IV, Sony has also placed the camera into a more premium class of portable cameras. The first RX100 was launched at a price of Rs. 34,990 this was followed by the Mark II at Rs. 42,990. The Mark III which was launched year was priced at Rs. 54,990 and the latest Mark IV sets you back at Rs. 69,990 which is entering the mid-ranged DSLR category. That is definitely a lot of money for a tiny camera.

Sony has put in efforts to refine the RX100 yet again and it is bound to attract its targeted audience, but somehow the latest version is still not perfect. There are tiny issues that need to be addressed. If you are looking for an upgrade from the Mark III to the Mark IV, it is strongly recommended that you don’t as the most prominent new feature is the 4K video recording that come with limitations. An upgrade would make sense if you have the original RX100 or maybe the Mark II. Apart from the small issues, the camera is still the best portable digital camera in the market, and if quality with portability is your criteria then the Mark IV is an ace.