New Delhi [India], Aug 6 (ANI): Actor Sonam Kapoor on Thursday got all nostalgic as her Bollywood romantic movie 'Aisha' completed 10 years of its release today.
The diva on Instagram posted multiple photographs to celebrate the decade mark of the movie. 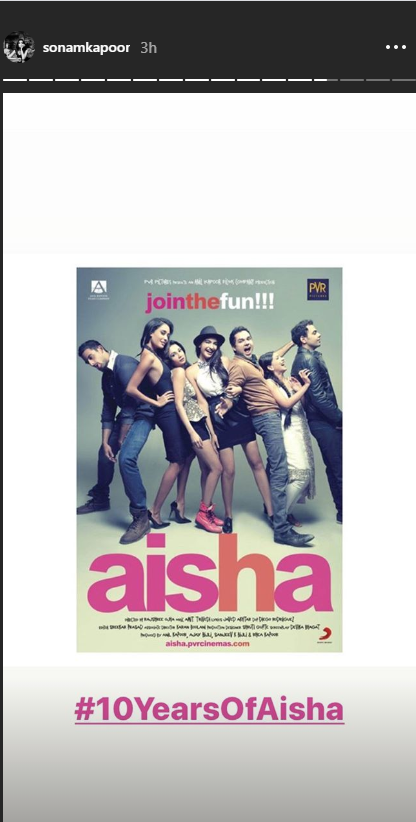 One of the Instagram stories was a poster of the movie featuring the whole cast, while the second picture features Kapoor hugging her sister Rhea Kapoor, who is also a co-producer of the flick. 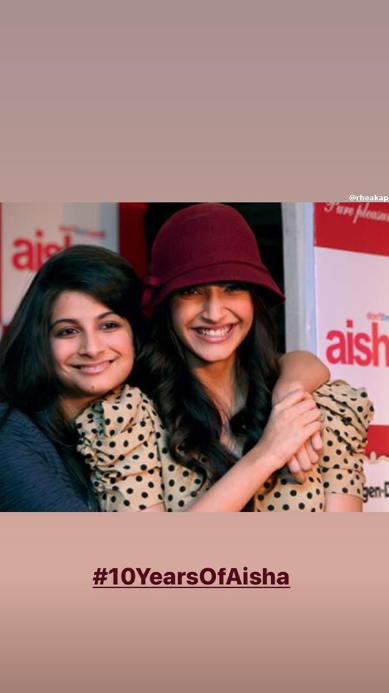 While the third picture is a still from the foot-tapping song 'Gal Mitthi Mitthi' from the movie. 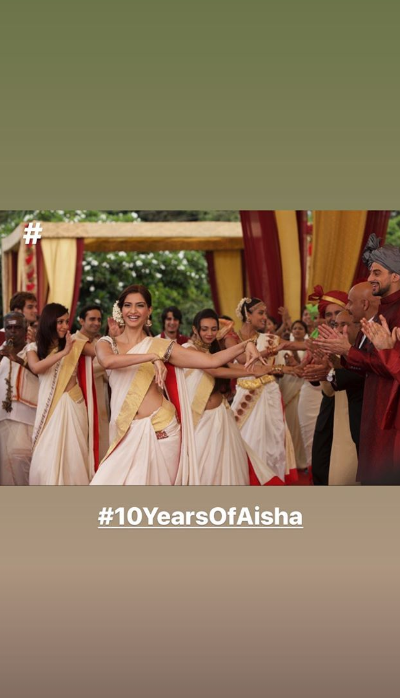 'Aisha' is a 2010 drama film based on the life of a fashionista who plays cupid and helps people find love. The flick also starred Abhay Deol, Ira Dubey, Lisa Haydon, and Amrita Puri. (ANI)