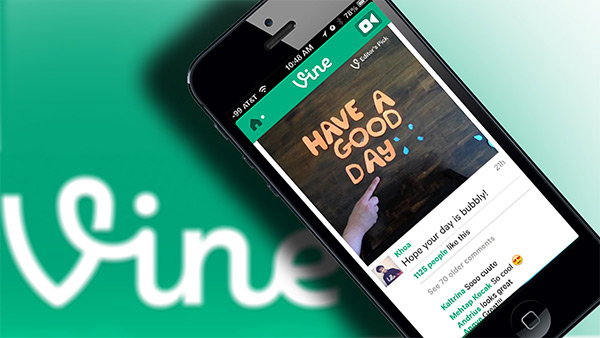 08 November, 2014
Print this article Font size -16+
Six seconds isn’t a lot of time, it takes a luxury sedan only about that long to hit a 100 kmph. It’s also the precisely chosen length of time that made Vine the overnight mobile video sharing success; bringing social sharing of creatively strung together videos into the mainstream. But now that Instagram has launched video on its super popular photo-sharing network, are Vine’s six seconds of fame over? How do the two services compare? Read on…

Duration: While Instagram gives you a roomy 15 seconds of video length, Vine follows its parent Twitter in terms of brevity with the six second limit, forcing the creator to think out of the box to tell the story succinctly (again, much like Twitter). Is more always better? Is fifteen better than six? It depends on what you’re filming – while Instagram certainly gives you more room, fifteen seconds can seem interminably long if the video’s boring. Vine’s 6-second videos are simpler and therefore more likely to be shared. Interestingly, both use roughly the same amount bandwidth, probably down to Instagram’s better compression technology.

Creation: Tap and hold anywhere on the screen and Vine records the clip for as long as you keep the finger on the screen. With Instagram, you have a traditional button on the screen to start and stop recording, which comes with the additional benefit of letting you change focus in the middle of your shoot. As a bonus, Instagram has a Cinema feature, which lets you stabilize your video after you shoot it. Of course, this comes at the cost of video quality, something that really shouldn’t matter to the Instagram crowd which regularly sacrifices image quality for funky filter effects. Bear in mind, neither app will let you import video from your phone’s camera roll.

Editability: While both apps let your string multiple disjointed clips together, if you’re not happy with the Vine you’ve captured, your only option is to trash it and start again. With video on Instagram, you get basic editing capabilities – you can delete the most recent clip taken (just in case it was a bad take) without losing the rest of the video. And Instagram brings one of its marquee photo features – filters – to video as well, so you can give your video a creative effect (or just cover up any number of lighting and shooting offenses!)

Community: You’d have noticed that in the story so far, Vine versus Instagram is much like parents Twitter versus Facebook – a classic “do I write more succinctly or do I get to say more?” conundrum. Where Instagram will likely pull ahead is community – an active user base of about 130 million monthly users that far surpasses Vine’s fledgling installed numbers. In fact, a week after Instagram’s video launch, Vine sharing on Twitter tanked.

While Instagram seems to have made a big splash into the mobile video sharing space, the battle is far from over, and there are exciting times ahead, based on the features Vine has since teased. Grab a bowl of popcorn and let’s watch the story unfold, shall we?