New Delhi [India], February 6 (ANI): Security across the national capital tightened on Saturday with the deployment of extra forces, putting up multi-layered barricades and barbed wires on the roads ahead of the proposed 'chakka jam' by farmer unions who were protesting against the Centre's farm laws for over two months.
Farmer unions on Monday announced a countrywide 'chakka jam' on February 6.
Heavy deployment of police personnel seen at Red Fort, as a preventive measure to dispel actions resulting from the calls for 'Chakka Jaam.' 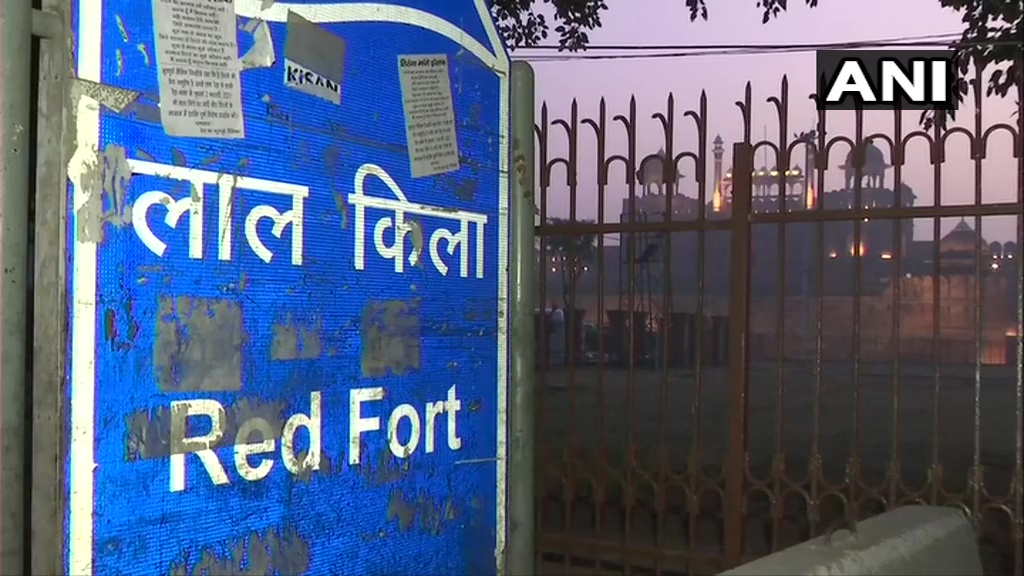 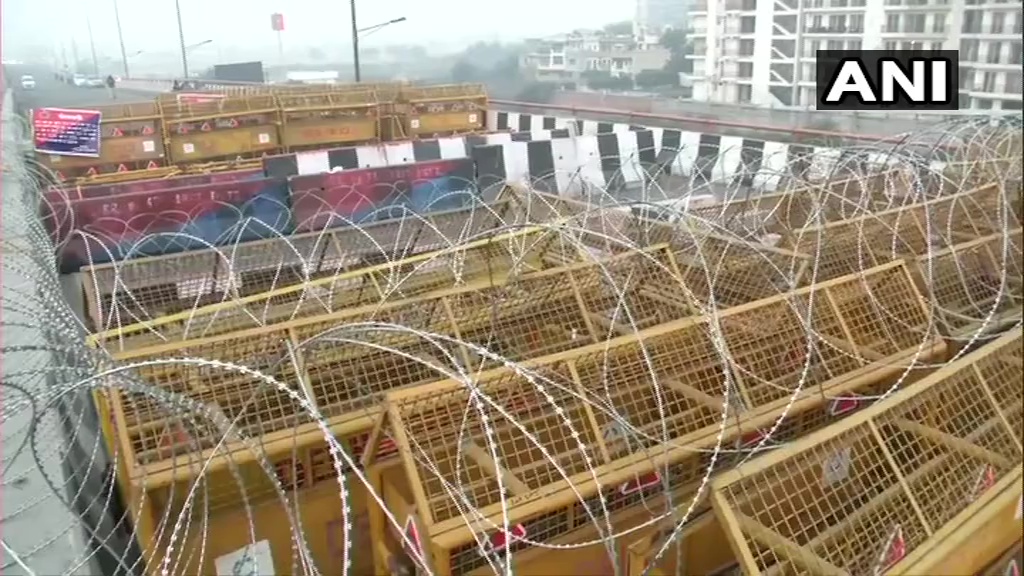 Delhi Police on Friday said adequate security arrangements are in place at borders to prevent any untoward incident and social media contents are under surveillance to prevent the spread of false rumours ahead of 'chakka jam.'
"Agitating farmers have proposed 'chakka jam' tomorrow. In view of the violence that happened on January 26, Delhi Police have made adequate security arrangements at borders so that miscreants can not enter the national capital", said Delhi Police Public Relations Officer, Chinmoy Biswal.
Farmers have been protesting at different borders of the national capital since November 26 last year against the three newly enacted farm laws: Farmers' Produce Trade and Commerce (Promotion and Facilitation) Act, 2020; the Farmers Empowerment and Protection) Agreement on Price Assurance and farm Services Act 2020 and the Essential Commodities (Amendment) Act, 2020. (ANI)