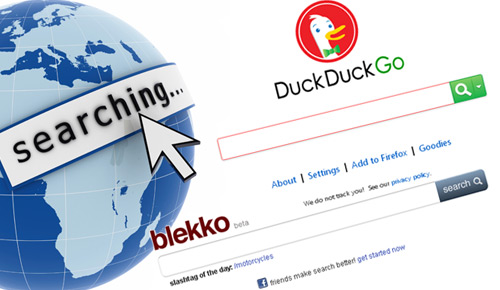 Forces To Reckon With
With the recent announcement of the PlayStation Vita at E3 recently, there is bound to be renewed interest in the hitherto ageing PlayStation Portable. I've been playing two new games on the console - Patapon 3 and Cart Kings and here's what I think of them.

In Patapon 3, you are, much like the previous Patapon games, a warrior deity worshipped by a tribe of tiny warriors, and since it's a musical role-playing game, you end up feeling like the beat-master on your own galley. You use the four face buttons on the PSP to pound out drumbeats in rhythmic four-beat patterns based on whether you want to march, attack, defend, jump, retreat and so on. Do it well, and your warriors are a well-oiled synchronized machine. Slip up and lose the beat, and your army falls into disarray and gets pounded by the enemy instead. There's much to like about this seemingly simple game. I love the shadow-theatre styling to the whole game, with patapons and their foes assuming black silhouettes with little splashes of colour set against gloriously detailed backgrounds. The musical score suits the game to a tee as well. And while the beats and movement become instinctive after a while, using the skills and weapons is a complex activity, so you'd be well advised to take this game slow and read up online before you get too far into the game. This game is as much preparing for the warfare (armor, weapons) as it is about the actual fight, and being prepared is the difference between victory and becoming a dragon's lunch.

Additional variety comes with the obstacle races and the tower defence modes, and an impressive list of multiplayer options that are playable both locally and online. Either solo or multiplayer, Patapon 3 delights at pretty much every turn, and the heady mix of the soundtrack, gameplay and the visuals makes this worth much more than the money you pay for the game.

Cart Kings is the other extreme. It takes popular characters from Indian comic-lore, such as Shikari Shambhu, Supandi and Tantri the Mantri and puts them into bullock carts in this simple arcade style racing game. It's all Indian - you get to race in locales like Bollywood, Delhi and Tiger land, and the power-ups and weapons include chilly powder, soda bottles, and cow dung! Graphically and visually, the game is very dated and can appeal only to really young children who associate with the characters and don't demand much of a storyline from their games.