Samsung Electronics To Buy Back $2 Bn In Shares 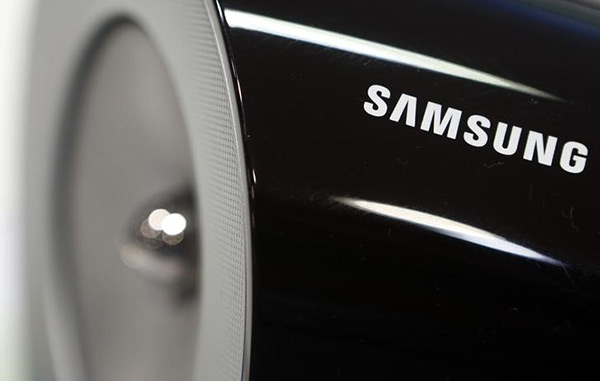 The world's largest smartphone maker will buy back 1.65 million common shares and 250,000 preferred shares to stabilise its share price and boost value for shareholders, it said in a regulatory filing, its second-largest buyback ever.

The buyback is the latest by a major Korean company following similar action earlier this month by Hyundai Motor Co and affiliate Kia Motors Corp, whose buyback plans were likewise aimed at enhancing shareholder value.

Samsung's plan comes amid mounting pressure for the tech giant to return more capital to shareholders as it heads for its worst annual profit in three years, dragged down by falling market share in its smartphone business. The move is also likely to appease shareholders after a year of declining shares.

Samsung shares are down 12.5 percent in 2014, having recovered from multi-year lows seen last month, compared with a 1.5 percent decline for the broader market.

The company is also expected to increase dividend payouts this year to further boost investor sentiment, though Samsung has yet to specify plans.

The buyback plan comes ahead of Samsung's annual personnel appointment announcement, which is expected in early December. Its poor mobile phone performance this year has led to speculation that major changes may be coming, including the potential dismissal of the company's mobile division chief J.K. Shin. Samsung said it does not comment on rumours.

Earlier on Wednesday, Samsung Electronics said it will sell its stakes in Samsung Techwin Co Ltd and Samsung General Chemicals Co Ltd for 761 billion won ($687.98 million) as part of a broader Samsung Group divestment from defence and chemical arms.

Samsung Electronics held 66.95 trillion won in cash and equivalents at the end of the third quarter.