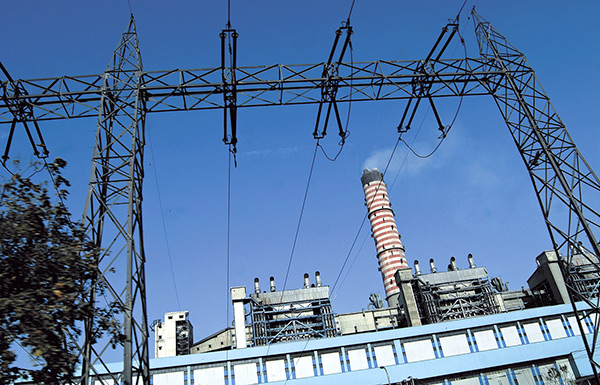 08 November, 2014
Print this article Font size -16+
Consumers need not suffer if a power company's business decision goes wrong and its profits suffer. It is also not fair to allow renegotiation of tariffs and contracts awarded to the lowest bidder, making a mockery of the entire bidding concept.
These were the two key messages the Supreme Court conveyed on Monday (25 August) when it stayed the Appellate Tribunal for Electricity (APTEL) decision to allow higher tariffs for the imported coal based power plants of Tata Power and Adani Power at Mundra in Gujarat.
Tata Power claimed the company was making annual losses of over Rs 1,800 crore a year and Adani Power claimed its losses from power supplies annually were over Rs  1,700 crore, following the Indonesian government's decision to sell coal at international benchmark prices since early 2012.
In early 2013, the Central Electricity Regulatory Commission (CERC) and later the APTEL allowed the companies to charge higher tariffs because of the costlier fuel, despite opposition from discoms and NGOs representing consumers.
Even the CERC panel was divided on its decision. S. Jayaraman, a panel member had strongly opposed the raising of tariffs, saying that allowing this would render the bidding process redundant and open up potential legal issues affecting the rights of other bidders.

Estimates say pre-March 2013 dues for Tata Power were about Rs 330 crore and for Adani Power about Rs 830 crore. The utilities challenged this in the Supreme Court.
Independent industry observers feel the decisions favouring these two companies could set a precedent and may be used later for revising the power purchase agreements (PPA) for numerous similar projects.
The Supreme Court noted the projects were awarded on tariff-based competitive bidding and the developers should have considered the cost and risks for the next 25 years.
The apex court's decision can be seen as an intervention to protect the interests of consumers. For the government, the decision should be an eye-opener to tighten the rules related to the Sections 61 and 62 of the Electricity Act and bring more clarity in competitive bidding rules. Otherwise, India's whole power sector may become a mess of errors, litigations and chaos.
Tags assigned to this article:
supreme court more 4 gujarat p b jayakumar tata power adani power power tariffs