The Supreme Court asked the Uttar Pradesh Government why the 14 FIRs against Singh were not clubbed together to be heard at one place. 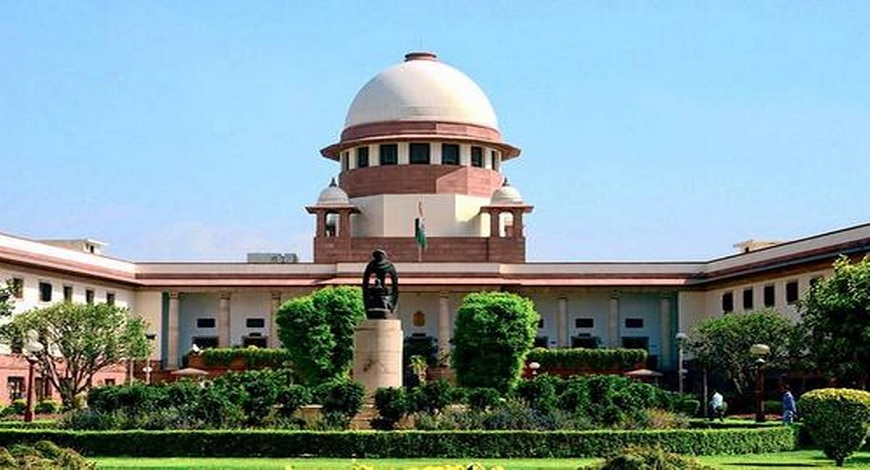 The Supreme Court on Tuesday granted interim relief and stayed the arrest of Aam Aadmi Party (AAP) Rajya Sabha Member of Parliament (MP) Sanjay Singh, in a plea seeking the quashing of the 14 FIRs registered against him in Uttar Pradesh under various charges, including sedition.

The Apex Court bench headed by Justice Ashok Bhushan also issued notice to the UP government after hearing the petition filed by Sanjay Singh and fixed the matter for further hearing till the third week of March.

The Supreme Court asked the Uttar Pradesh Government why the 14 FIRs against Singh were not clubbed together to be heard at one place.

Senior lawyer Vivek Tankha appearing for the AAP MP submitted to the Apex Court that if his client has committed an offence, please send him to jail.

"These are all speeches and I am a political leader," Vivek Tankha said on behalf of Singh.

To this, Justice Ashok Bhushan observed, "You should also be considerate about what you say in a speech. You can't divide (people) among their caste and religion on that basis."

"The petitioner can not be arrested, till further hearing," Justice Bhushan added.

He further said, "You (Sanjay Singh) are an MP, so you should be careful what you are speaking. Since you are an MP, the sanction for arrest has to be taken from the Rajya Sabha Chairman. Issue a notice, and we will hear the matter in March 3rd week."