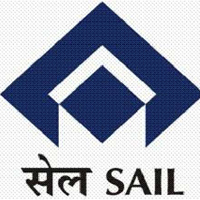 Most steel producers in India, the world's third-largest coal importer, depend on overseas coal shipments and are trying to buy mines in Africa and Europe.

SAIL-led International Coal Ventures Private Ltd (ICVL), whose five participating firms are all state-owned or state-controlled, has been scouting for mines since 2009.

Verma said they had already invested in due diligence for the Polish assets.

India's coal imports rose 21 percent to 152 million tonnes last year, with most of that being thermal coal used to generate power, according to Delhi-based research firm OreTeam.