Rupee Up 14 Paise Against Dollar In Early Trade 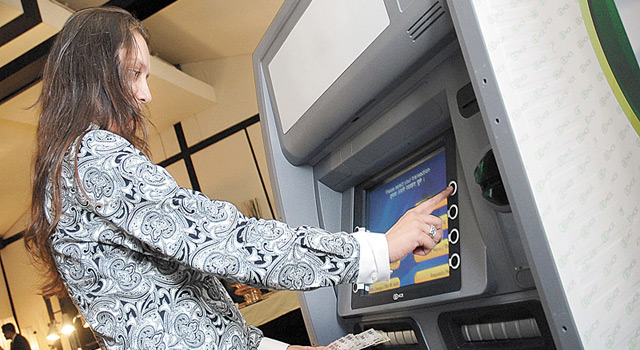 08 November, 2014
Print this article Font size -16+
Maintaining its rising trend for the fourth straight day, the rupee strengthened by another 14 paise to 61.17 against the US dollar in early trade on Wednesday (22 October) on sustained foreign capital inflows amid government announcing key reforms in the oil and gas sector.

In a much-awaited reform, the government recently announced two important fuel reforms to deregulate diesel prices and a hike in natural gas prices.

Besides, dollar's weakness against other currencies overseas also supported the rupee, they added.

The rupee surged by 5 paise to close at over one-week high of 61.31 against the dollar in yesterday's trade on sustained selling of the greenback by banks and exporters in view of strong equity market and capital inflows.