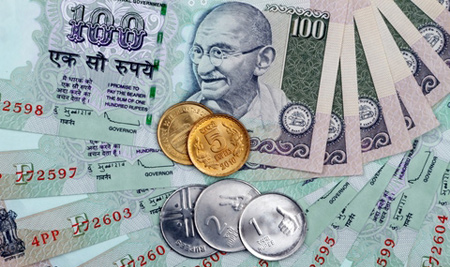 08 November, 2014
Print this article Font size -16+
The rupee dropped to its weakest level in five months on Friday morning, weighed down by geo-political tensions around the globe with concerns about the continuation of foreign fund inflows into local debt and equities also hurting sentiment.

Traders said they expect the central bank to step in and sell dollars to limit volatility if there is further downward pressure on the local currency during the session.

Asian shares tumbled as investors sought out safe-haven assets on growing fears that conflicts in Ukraine and the Middle East could sap global growth, extending losses after U.S. President Obama said he had authorized air strikes in Iraq.