Risk Landscape In 2019 And The Role Of Insurance

Following are the top 3 predictions impacting the insurance industry based on the changing landscape (environmental, economic, technological, and institutional) of 2018 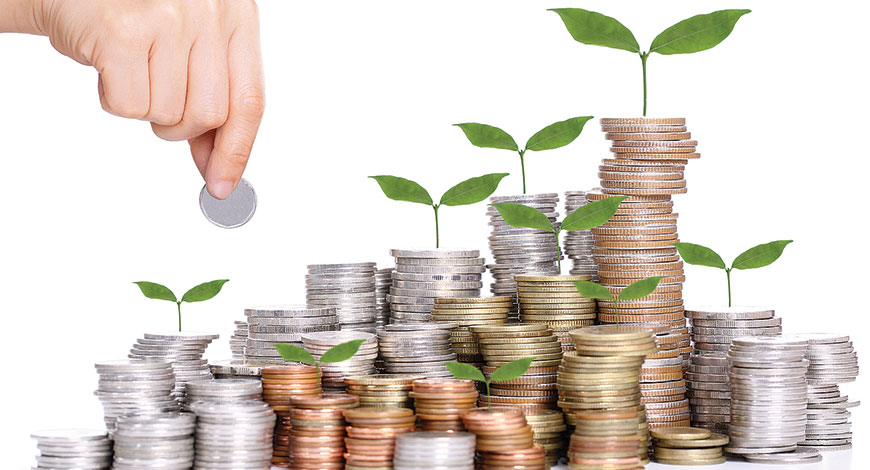 The landscape of risk is changing at a pace that far supersedes older times. Mitigating risks in 2019 is going to be a different ball game in comparison to those in the last decade. On the surface, it may look familiar to risk managers, but when one takes a closer look, many new driving factors will be revealed like those that are transforming traditional risks, adding urgency and complexity to old challenges.

Following are the top 3 predictions impacting the insurance industry based on the changing landscape (environmental, economic, technological, and institutional) of 2018.

#1 Rise in frequency and magnitude of risks

We witnessed catastrophic floods that hit Kerala which displaced so many people than any other disaster did in 2018. This year we saw high-impact hurricanes, extreme temperatures, and the drastic rise in CO2 emissions. Human beings have been pushing the planet to the brink and the damage is becoming evident and is projected to rise in the coming years.

In the last 13-year history of the ‘Global Risks Report’ published by World Economic Forum environmental risks have grown in prominence, and this trend continued in the latest GRPS 13th edition.

One of the greatest threats that has surfaced as a result of technology disruption is the vulnerability to cyber-attacks. Cybersecurity risks are growing both in their prevalence and in their disruptive potential with attacks against businesses having almost doubled in five years, according to the World Economic Forum.

The list of organizations that have been compromised is only increasing, leaving a lasting impact on brand reputation and individual privacy. More serious consequences include breach of critical infrastructure, strategic industrial sectors, and national security. In addition, there is the new GDPR norm which restricts how companies can collect, store, and use data. It has become evident that data is an asset of utmost importance causing an increased risk posed to valuable digital assets by cybercriminals, and thus, the increasing need for cyber liability insurance.

According to a survey conducted by the Association for Democratic Reforms based on a larger cross-country sample in 2017, healthcare is among the top priorities for Indian voters. Better healthcare facilities are ranked second after jobs among the priorities listed by respondents. The Government's landmark Ayushman Bharath scheme is an effort to address this concern. Similar efforts are being taken in the agricultural sector too. Only time will tell if India accrues true value from these initiatives.

In conclusion, it is certain that we live in uncertain times and the value of managing and transferring risk is higher.