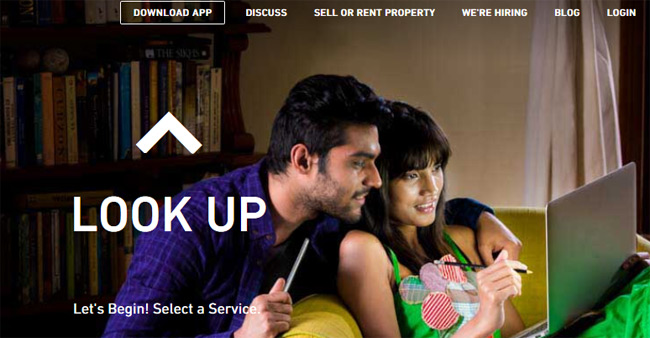 Housing.com  is moving on from the Rahul Yadav controversy. The real estate portal has named chief operating officer Rishabh Gupta as interim chief executive, a week after co-founder and former CEO Rahul Yadav was fired for bad behaviour.

His appointment is effective immediately, Jonathan Bullock, SoftBank's representative on Housing's board, said in an internal email titled 'Moving forward & Looking up'. SoftBank is the largest stakeholder in the company. Economictimes.com reported that Bullock said in a email sent to Housing employees said: "We believe and expect that his principled leadership, tenacity, and determination will position us well."

Gupta, a former Flipkart employee, had been effectively running Housing during the past few months of turmoil in the company because of Yadav's run-ins with investors and others. Gupta, Housing's first angel investor Haresh Chawla, and chief technical officer Abhishek Anand will also join an operating committee.

The Housing board had fired Yadav as CEO last week, bringing to an end a tumultuous relationship at one of India's most-watched startups. Housing.com was in news again on Monday (6 July) and again for wrong reasons. The site was down for sometime after being hacked and the twitter world was aflame with rumours about who had done it. Many had pointed a finger at Rahul Yadav who had denied the allegation.

Housing was founded in 2012 by a dozen college-mates from IIT-Mumbai. Four of them including Yadav now have left the company.

The company is currently controlled by SoftBank, which has a 32 per cent stake in Housing. The Japanese firm has formed an executive committee that controls Housing's finances and operations, and is led by Bullock, who recently replaced SoftBank's president Nikesh Arora on the Housing board. Investor Nexus venture owns about 19 per cent stake in Housing, and Helion Ventures and Falcon Edge about 10 per cent each.

There are rumours going on that Quikr’s investors have agreed to buy Housing.com for $170 million, much less than the $235 million valuation that the company garnered in 2014.