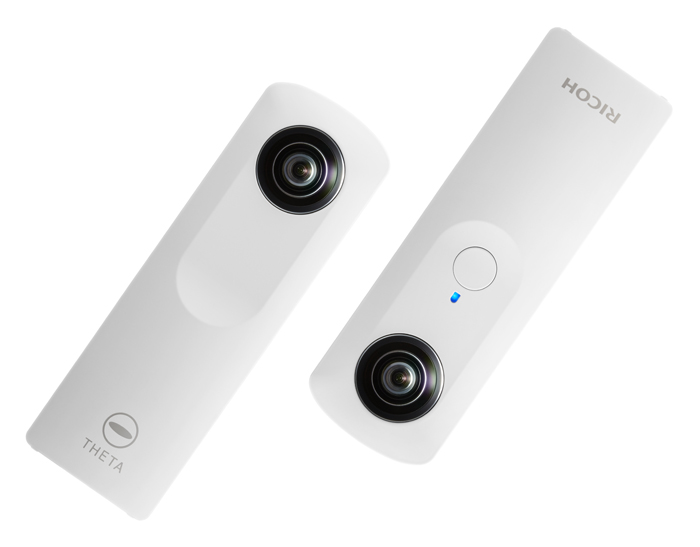 Pentax has been in the camera business for a long time now and their parent company Ricoh, apart from the camera department has a decent range of products in the IT sector including printers and projectors. The company announced that it wants to penetrate further into the Indian market with their camera range and announced two new products including a DSLR and a unique looking 360-degree camera. 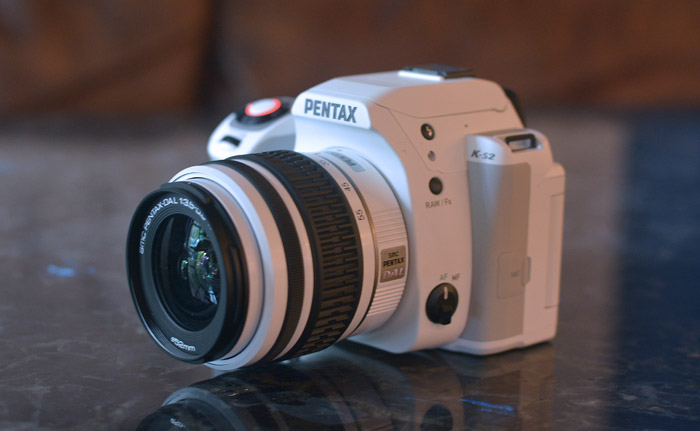 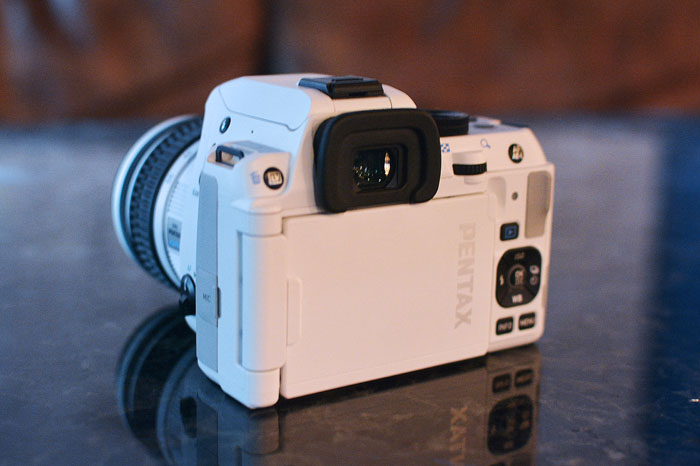 The Pentax K-S2 is what the company claims the smallest DSLR in the world. It is definitely one of the lightest DSLR around and is also weather-sealed and dustproof like most of the DSLRs from Pentax. The camera features a 20MP APS-C sensor, ISO range of up to 51200, an 11-point auto focus system, a 100% viewfinder and built in Wi-Fi for transferring images as well as wireless tethered shooting via a dedicated app. There is also a 3-inch display that can be tilted, which works great when shooting videos. Speaking of which the DSLR shoots decent looking full HD videos as well. The K-S2 will be available for Rs. 56,995 with a kit-zoom lens. There will also be white version of the camera coming at a later period. With Nikon and Canon dominating the DSLR market in India, the K-S2 will face tough competition. 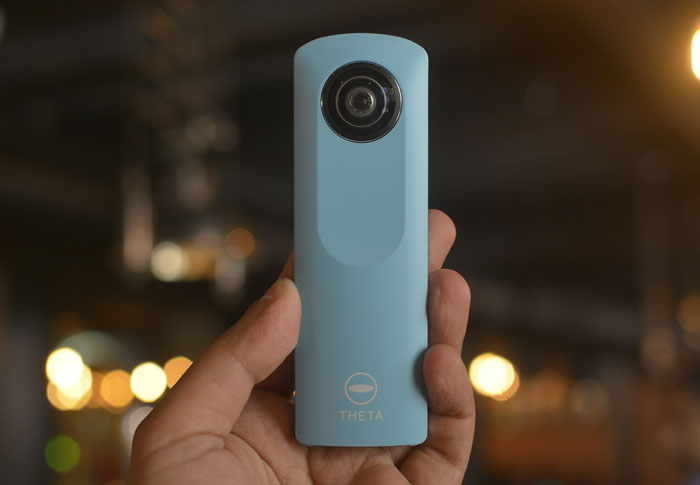 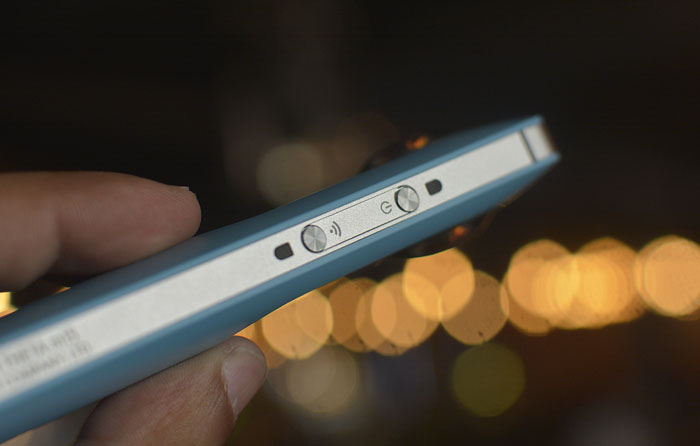 The more interesting product though is the Theta. The camera is shaped like a large candy bar with two lenses on either sides. These lenses have the capability to capture slightly more than 180-degrees and then stitching the two images into a single 360-degree panoramic spherical images with a single click. The camera being compact doesn’t have any display, so one has to wirelessly connect the camera to your smartphone via Wi-Fi or Bluetooth to control it via the Ricoh Theta app. The picture quality is impressive and sharp but one can only shoot spherical pictures. Ricoh has not confirmed the exact resolution but you get somewhere around the 5-6MP range. Yes, it also shoots video and gives a quite unique perspective to how we look at them. Ricoh has also confirmed that you can actually make 360-degree videos with the Theta and directly upload them to YouTube. While the use-case of this camera is limited, it seems like a good camera if you want to bring a different perspective to your photography but with a steep price tag of Rs. 34,770, selling this product can be difficult for Ricoh.