Revisiting some iconic roles by Farhan Akhtar on his 47th birthday

Revisiting some iconic roles by Farhan Akhtar on his 47th birthday

By Devashish
New Delhi [India], January 9 (ANI): An actor, filmmaker, singer and poet, Farhan Akhtar who is considered one of the most talented Bollywood stars turned 47 years old on Saturday. Farhan has won many laurels in his career, proving time and again that he is not only a great director but an even better actor.
The multi-talented actor who is a gem of Bollywood has directed some great films like 'Dil Chahta Hai', 'Lakshya', 'Don' over the years. The son of lyricist, poet Javed Akhtar and Honey Irani made his acting debut with the 2008 musical drama 'Rock On!!', and since then there has been no looking back for him.
He has donned some great roles in his career and is known for his body transformations and hard-hitting acting performances in films. As this versatile actor and ace filmmaker enters the 47th year of his life, let's go down memory lane and have a look at some of his iconic movie roles.
'Wazir' (2016) 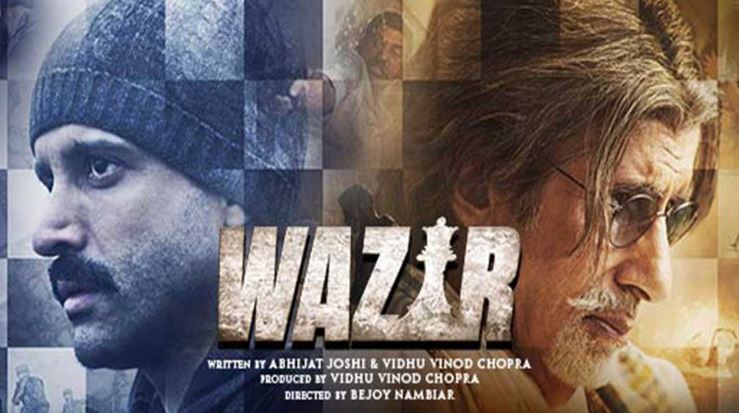 An intriguing movie which is one of those films where every detail lies there in front of you but they are subtle enough that you don't notice them upfront. A great challenge for Farhan as he was worked with the 'Shahanshah' of Bollywood, Amitabh Bachchan and even then his acting chops were at par in this film. The lead pair delivers a solid performance and the movie's cinematography keeps you engrossed.
Zindagi Na Milegi Dobara (2011) 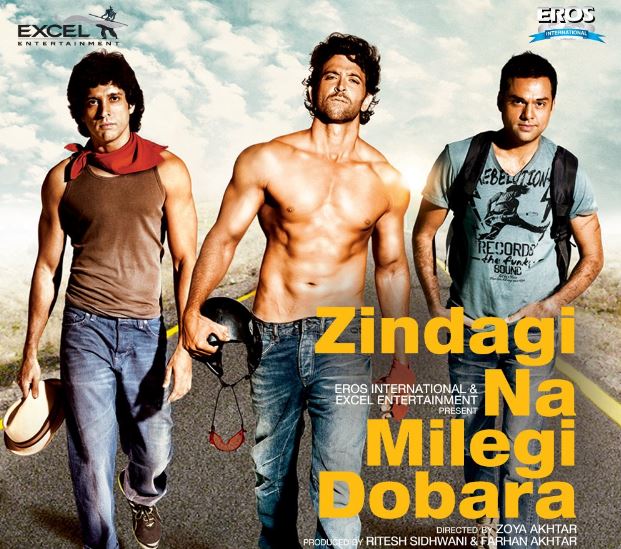 This 2011 blockbuster, with actors Hrithik Roshan, Farhan Akhtar and Abhay Deol gave the audience some serious 'Dil Chahta Hai' vibes, due to the friendship element of the movie. Apart from giving everyone some major friendship goals, this movie became a cult classic. Farhan in the role of a writer leaves a lasting impression in our minds with his dialogues, poems, hairstyle, dressing and everything.
Bhaag Milkha Bhaag (2013) 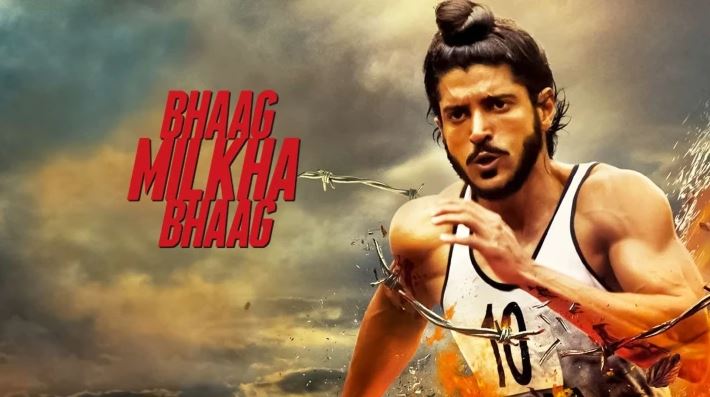 Directed by Rakeysh Omprakash Mehra, this movie is a story based on the life of Milkha Singh, an Indian athlete who was a national champion runner. This biopic established Farhan among the best actors in Bollywood as he won several accolades for his performance as 'The Flying Sikh'. No other name comes to mind for the role of Milkha Singh other than Farhan Akhtar.
Rock On!! (2008) 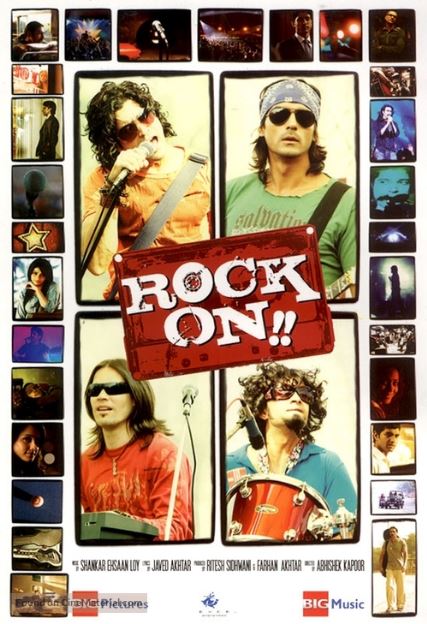 Farhan made his acting debut with this 2008 film which went onto become a super hit and garnered a huge cult fan following. The film was a blockbuster and Farhan left the whole country mesmerized with his performance. This musical drama gave us some of the best songs to jam on to and still continues to be one of the best works of the actor.
The Sky is Pink (2019)

Based on the life of motivational speaker Aisha Chaudhary, who died in 2015 at the age of 18 and as she was born with immunodeficiency disorder. In the movie, Farhan paired opposite Priyanka Chopra played the role of Aisha's father in biographical comedy-drama.
Dil Dhadakne Do (2015)

Directed by his sister Zoya Akhtar, this film is a multi-starrer comedy-drama with some brilliant actors like Farhan Akhtar, Ranveer Singh, Anushka Sharma, Anil Kapoor, Priyanka Chopra and Shefali Shah. In the movie, Farhan plays the role of a journalist who works abroad. The film was well-received by the audiences.
Be it singing, directing, reciting shayaris or acting, Farhan, over the years has carved a niche for himself in Bollywood as a multi-talented star. The audience would want to see more of this extraordinary actor. (ANI)