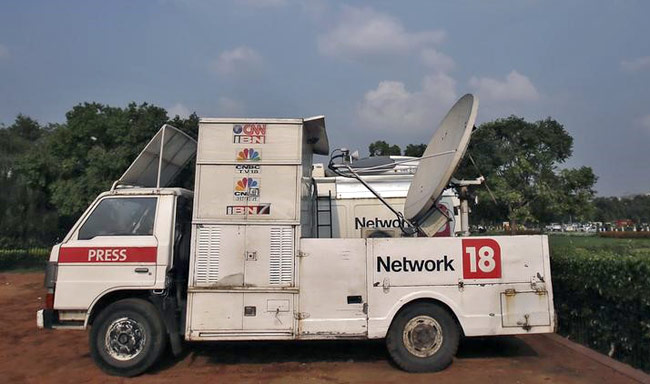 Reliance Industries Ltd plans to sell a 3.1 per cent stake, worth $32 million at the current market price, in unit Network18 Media & Investments Ltd to comply with rules mandating public ownership in listed firms.

Reliance said in a statement on Monday that the selldown of 32.5 million shares on Wednesday would help it meet the minimum 25 percent public ownership rule.

At the stock's Monday close, the stake is valued at Rs 203 crore ($32 million). A unit of Reliance, which owns the stake, will sell it through stock exchanges.

RIL is the first private sector company from India to feature in Fortune’s Global 500 list of ‘World’s Largest Corporations’ and continues to be featured for the 11th consecutive year, currently ranking 114th in terms of revenues and 155th in terms of profits. RIL ranks 194th in the Financial Times’ FT Global 500 2014 list of the world’s largest companies. As per Newsweek’s Green Rankings 2014, RIL is India’s greenest and most environment-friendly company, ranking 185th among the world’s largest 500 companies.