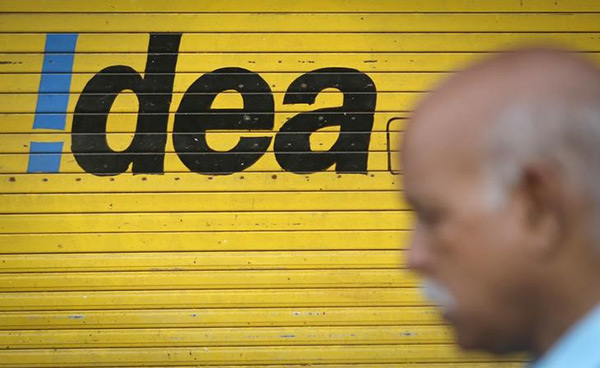 05 February, 2015
Print this article Font size -16+
Big corporate houses including RIL, Aditya Birla Group, Airtel and Future Group have joined the race for payment bank licence while a number of entities have also applied for setting up small finance banks.
The deadlines for seeking both kinds of niche banking licences ended today and a final call would be taken on the applications by the RBI in due course.

Besides, Aditya Birla Nuvo Ltd (ABNL) -- which runs mobile operator Idea Cellular -- and one of India's biggest retailers Kishore Biyani-promoted Future Group too applied for the same during the day.

Others having sought payment bank license include Fino Paytech and Vakarangee, while sources said that telecom major Vodafone has also submitted its application.

The exact number of applicants in both the categories is yet to be made public by the RBI.

Monday (2 February) is the deadline for applications to run payments banks - which cannot lend - but also for permits to run small finance banks.Indian authorities, including the RBI which will award the licences, hope the permits will further financial inclusion, in a country where nearly half the population does not have access to formal banking.

Reliance Industries said it had applied for a permit to operate a payments bank and that the country's top lender State Bank of India will take an up to 30 per cent stake in the venture if it wins a permit. Controlled by India's richest man Mukesh Ambani, the energy company has expanded in to areas including retail and telecommunication over the past years.

Aditya Birla Nuvo, which is the biggest shareholder in India's third-biggest cellular carrier Idea Cellular Ltd, said it plans to own 51 per cent of the payments bank, while Idea will own the remainder. Idea can later raise its holding to 60 per cent.
Already, Bharti Airtel has tied up with Kotak Mahindra Bank to apply for payment bank licence. World's second-largest telecom company, Vodafone, was also supposed to enter payment banking sector but so far has not made any announcement. Vodafone has more than 2 million m-pesa customers with nearly 65 per cent rural footprint, predominantly use money transfer services, followed by utility payments and prepaid recharges.

Dozens of companies are expected to bid, as the country hopes networks of mobile phone vendors, fuel stations and corner stores can extend the reach of the banking system.

Banks and telecom companies are looking to be joint stakeholders in payment banks that the Reserve Bank of India envisages playing a critical role in the nation's financial inclusion project. The payment banks are expected to fan out into the rural, remote areas of the country, offering limited but critical services such as money transfers, loans and deposit collection.

According to the guidelines issued by the RBI in November, payments banks can accept demand deposits subject to a cap of Rs 1 lakh per customer and provide payment and remittance services through channels like Internet, branches, business correspondents and mobile banking.

They however cannot offer credit facilities directly but can choose to act as an agent of a commercial bank for credit and other services.
(Agencies)
Tags assigned to this article:
rbi banking top 1 telecom aditya birla nuvo bharti airtel future group aditya birla payments bank