Relax Norms On Imports: US to India 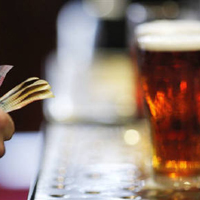