Through his personal journey, Dr. Ranjan Banerjee explains how he overcomes the challenges faced as a Dean of a management Institution. 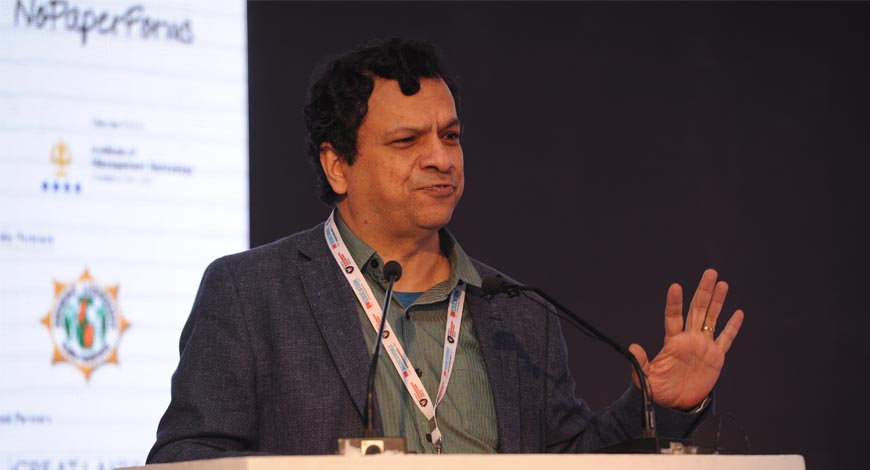 Dr. Ranjan Banerjee, Dean of SP Jain Institute of Management & Research discusses four challenges faced by him for the betterment of the institution at BW Education Future of Management Education Conclave on 12th November 2019, New Delhi.

With his interesting presentation, he explained his first challenge of acceptance at the B-School. Even before joining the institute as a Dean, he made his unofficial visit to understand more about this fellow faculty-mates.

Dr. Banerjee is not a big supporter of the hierarchy system. It was described by one of the incidences he narrated at the event about the first faculty meet he conducted at the institute. Later, his idea of faculty meet became weekly meetings led by different faculty members of the Institution.

He also wanted to strengthen the old and reinforce synergies in parallel. For this, he switched from teaching alone to teaching accompanied by research. The dean of the institution used the mission as a guiding post and created a hunger for knowledge among the learners.

While working for SP Jain Institute of Management & Research as Dean, he did not realize he was introducing various changes swiftly to bring the institution closer to his vision. During this time, the governing body advised him for his action and suggested him to slow down. At the very moment, he paused for a while to understand the advice and now he admits that it was an important step which was needed to be done.

He concludes explaining his journey with some word to the wise. Raising the hiring bar and having resident faculties on the campus can impact the quality of education in any educational institution.