Ready To Take Off 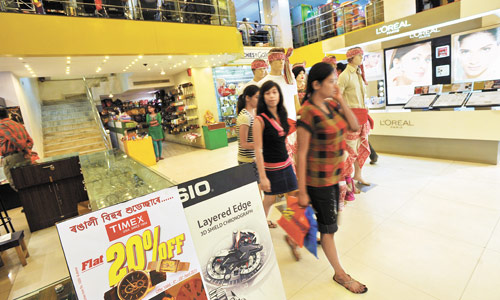 Far off Aizawl in Mizoram — with a population of just 220,000 — looks an unlikely location for a national tyre company to set up an exclusive branded showroom, with all the bells, frills and whistles. After all how many cars, bikes, buses and trucks would be careening about here?