Rajouri (Jammu and Kashmir) [India], November 22 (ANI): As Jammu and Kashmir gears up to participate in its first-ever District Development Council (DDC) election, South Delhi Lok Sabha MP Ramesh Bidhuri reached the remote area of Kalakote in the Rajouri district to campaign for the Bharatiya Janata Party (BJP).
Speaking to ANI, Bidhuri appealed to the Gujjar Bakarwal community to vote for the BJP as Prime Minister Narendra Modi has said that they were a nationalist people.
"I have come here for my people and my community. Prime Minister Narendra Modi has often said that the Gujjar Bakarwal people are nationalists. I urge them to vote for the BJP and to strengthen the hand of PM Modi," he said. 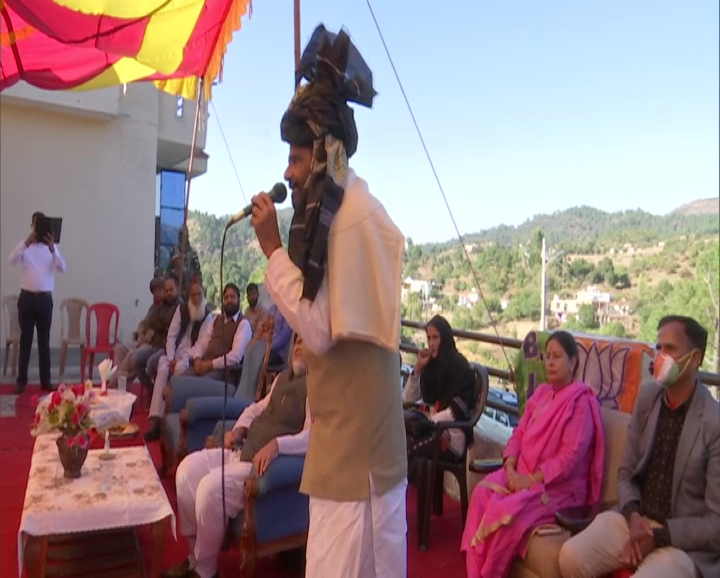 He further said, "The Forest Act is being looked at to give the Gujjar people the land that they have lived on for several years. It may be delayed due to the election, but as soon as it is over on 10th, it will be notified and the government will bring up the ownership of land issue in Parliament."
Waqar Choudhary, a candidate from Moghla who was present at the event, also said that she was keen on helping the people of the Gujjar Bakarwal community and hoped to work for the people.
"I am from the Bakarwal community. I've always been passionate about helping people of my community and hope that the people vote for me so that I may walk shoulder to shoulder with them," Choudhary told ANI. 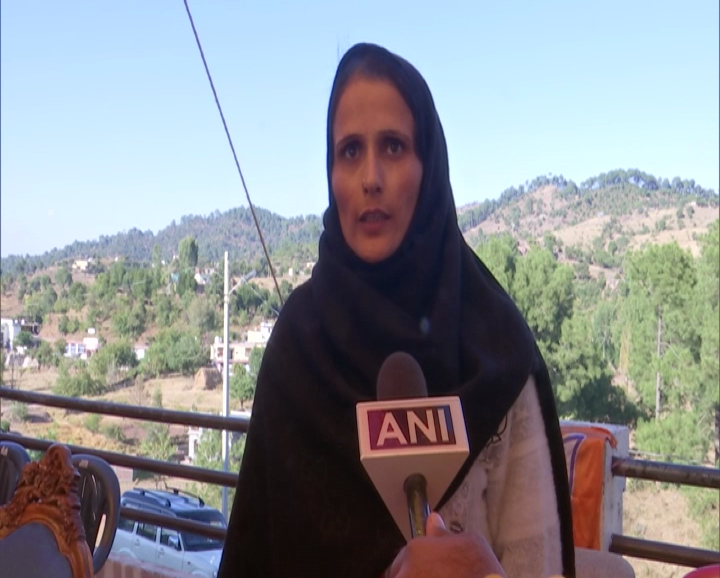 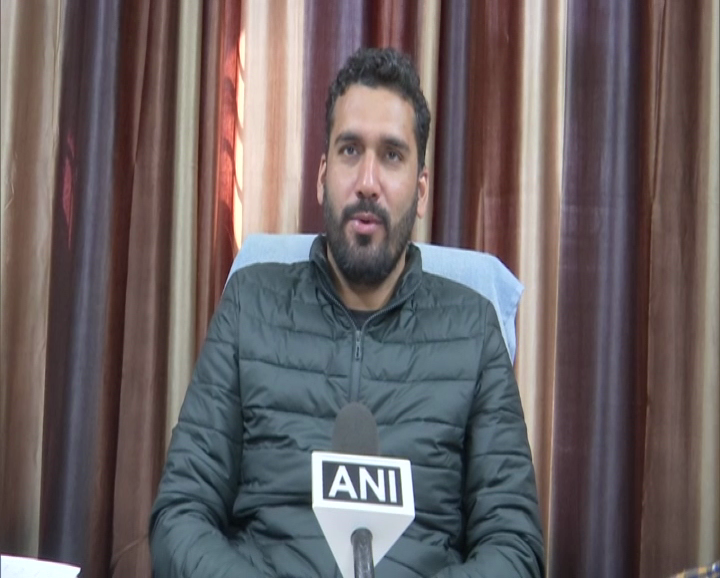 "This is the first time the three-tier system is happening on the ground here. There used to be one tier before. All arrangements are being made to ensure a smooth voting process," he said. (ANI)