Rajasthan Govt Cuts Tax On Tobacco, Its Products By 20-30% 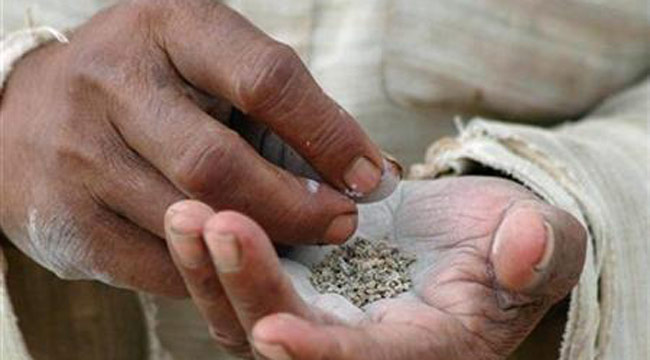 The state government was of opinion that it is expedient in public interest to reduce the VAT on tobacco and its products (excluding bidi) with effect from its notification issued on June 12, 2015, according to an official notification of the Finance Department.

For this, the state Finance Department has made amendments to Schedule VI appended to the Rajasthan Value Added Tax Act, 2003, vide sub-section (5) of section 4.

VAT on tobacco and its products, excluding bidi, is reduced to 45 per cent against the existing 65 per cent, while on Panmasala ingredients, the tax is cut from 65 per cent to 35 per cent.

Besides, VAT on bidi would continue at 65 per cent, while gutka is banned in the state.