Amritsar (Punjab) [India], February 14 (ANI): As polling for 117 local bodies including eight municipal corporations and 109 municipal councils and nagar panchayats is underway in Punjab, Bathinda records the highest voters' turnout with 48.42 per cent polling till 12 pm on Sunday.
Ludhiana's Sahiwal Nagar witnessed 20 per cent voter's turnout till 10 am while the polling percentage in Ludhiana's Jagraon was 13 per cent.
The voters' turnout in Ludhiana' Payal was recorded at 14.6 per cent till 10 am.
The voting trend at Jalandhar Municipal Corporation was 14 per cent while it was 22.62 per cent in Nihal Singh Wala in Moga district.
Gurmeet Singh, a resident of Ward number 37 in Amritsar hailed the management of the authorities for conducting a peaceful election at the ward.
Manoj Kumar, a voter from 's Sahiwal Nagar, said, "The polls are underway very peacefully here." 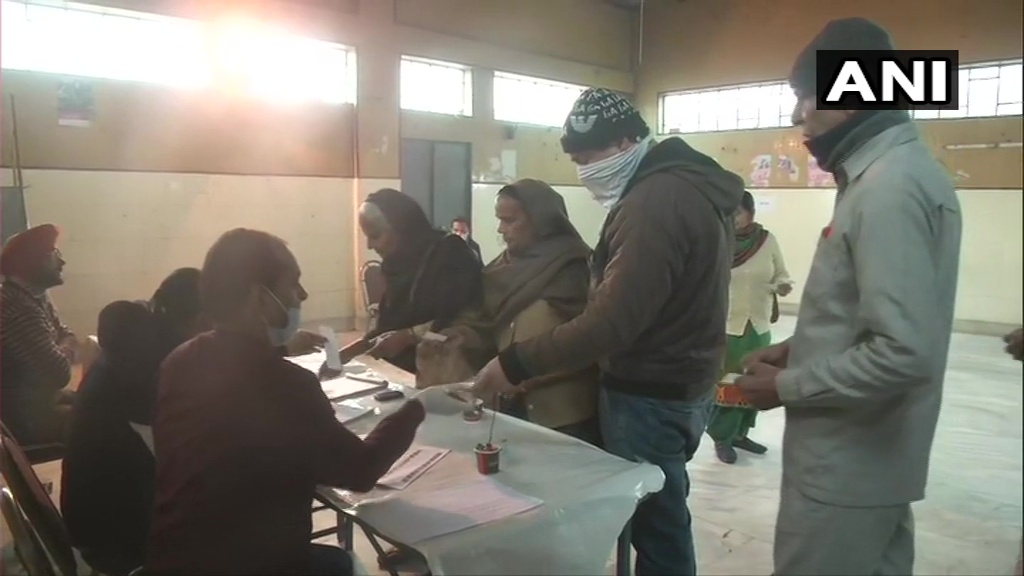 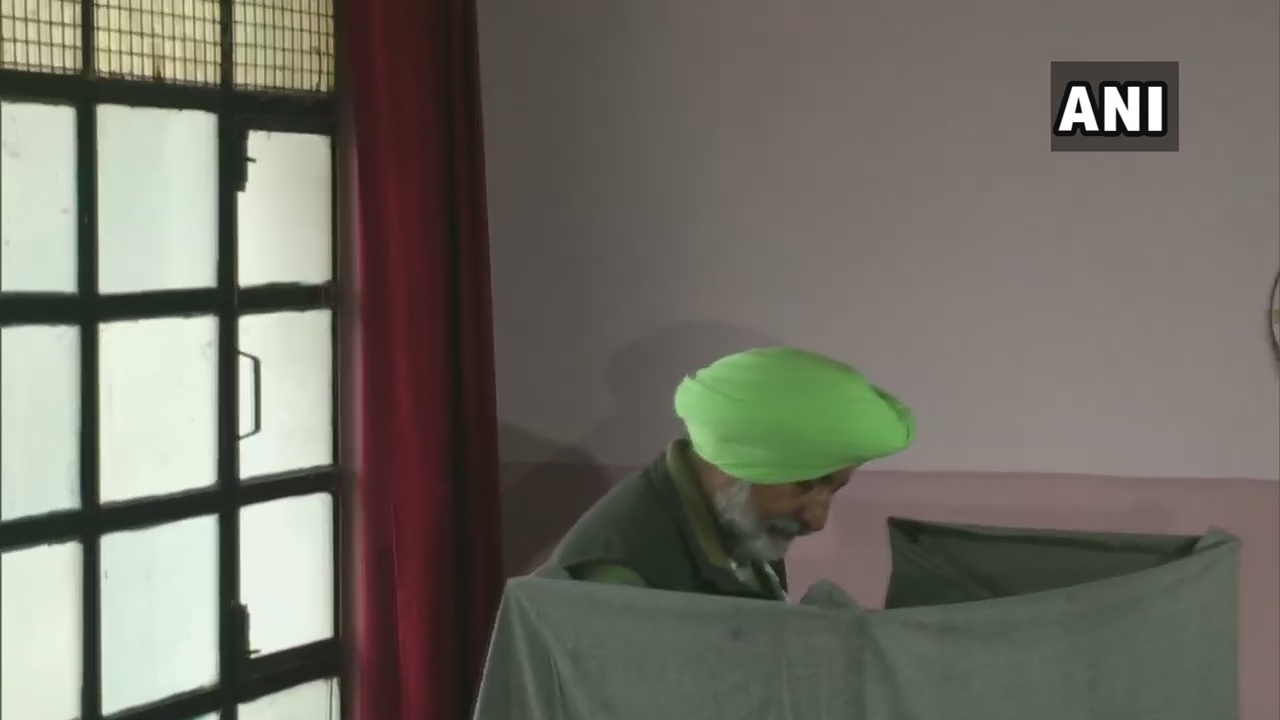 "I am sure that people in Mohali will vote for the Congress candidate," Sidhu said.
The polling began at 8 am and will continue till 4 pm. The counting of votes will take place on February 17 while the results of the polls will be declared on February 20. (ANI)