Noida (Uttar Pradesh)/ New Delhi/ Nagpur (Maharashtra) [India], February 11 (ANI): With the petrol and diesel prices surging to new highs on Thursday, people across cities have raised the demand to the government to find out ways to reduce the prices.
"Today there is 70 per cent tax on petrol and diesel in the form of cess, excise, and value-added tax (VAT). I urge govt to reduce excise duty on petrol, diesel and also reduce some VAT to make diesel and petrol prices reduce according to the budget of the common person. Sales of petrol and diesel are also affected due to price increase. The government should bring petrol and diesel under GST (Goods and Services Tax) so that the prices will be under control," said All India Petroleum Dealers Association President Ajay Bansal in Noida. 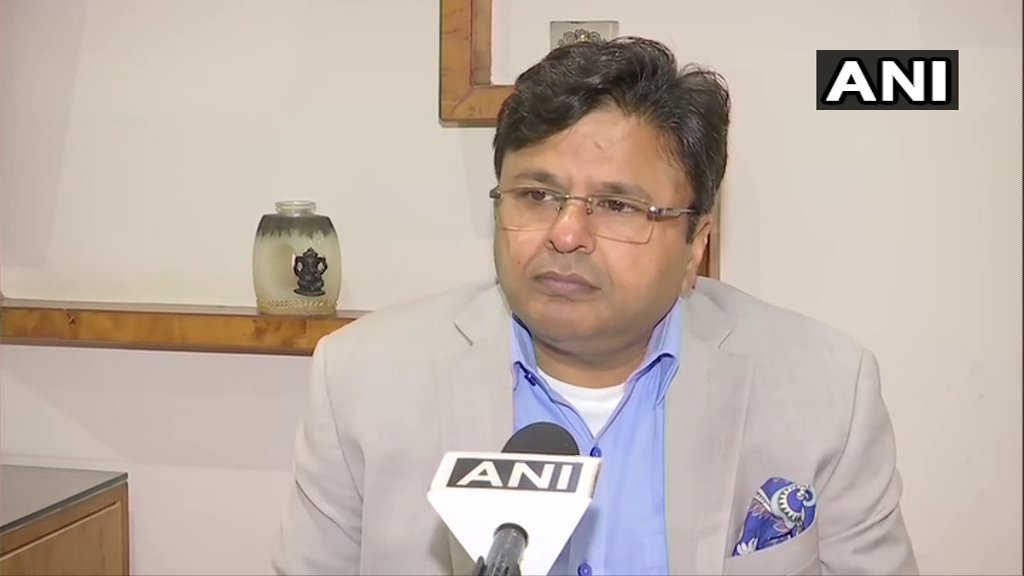 He further said, "Under the one nation one rate, GST should be picked up by both state and central government. There is around 65-70 per cent tax on petroleum. Even if GST is kept in the highest slab of 28 per cent, there will be a huge reduction in petrol price."
Petrol price in the national capital reached Rs 87.85 on Thursday while that of diesel soared to Rs 78.03. Mumbai recorded the price of petrol at Rs 94.36 while that of diesel at Rs 84.94.
Responding to the high prices, Samajwadi Party leader Vishambhar Nishad in Delhi said, "I have said that BJP is increasing the prices so much that we are even ahead in this than smaller nations. I had questioned that when Ravan's country Lanka and Sita's country Nepal can have the prices of fuels at Rs 51-52 then why cannot we have the same?" 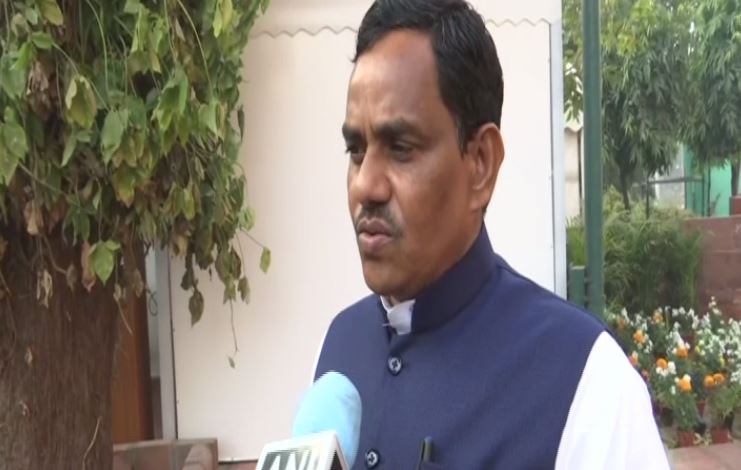 People expressed anger over the high fuel prices in Nagpur. A customer in the petrol pump, Deepa Yadav said, "It is very difficult for us to handle. I have to travel 15 kilometers every day and if prices keep on rising like this then it will be difficult for common people. Instead of controlling the prices, the government is looting us." 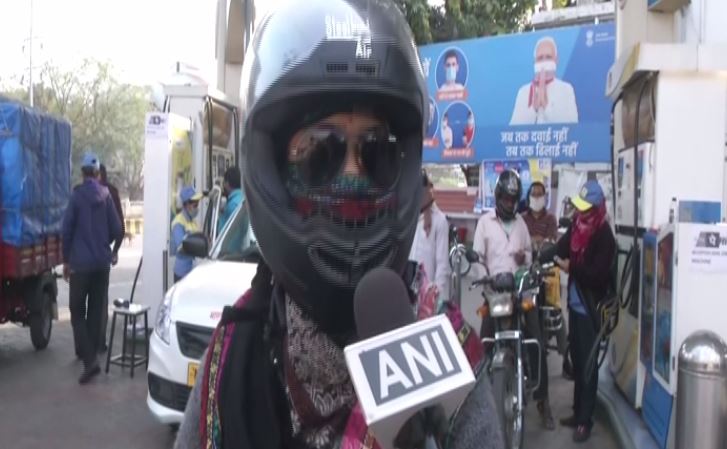 All this has also hit the onion supply and their prices are expected to rise.
Congress MP Manickam Tagore moved an adjournment motion notice in Lok Sabha over the rise in fuel prices calling it a matter of great concern on Thursday. (ANI)