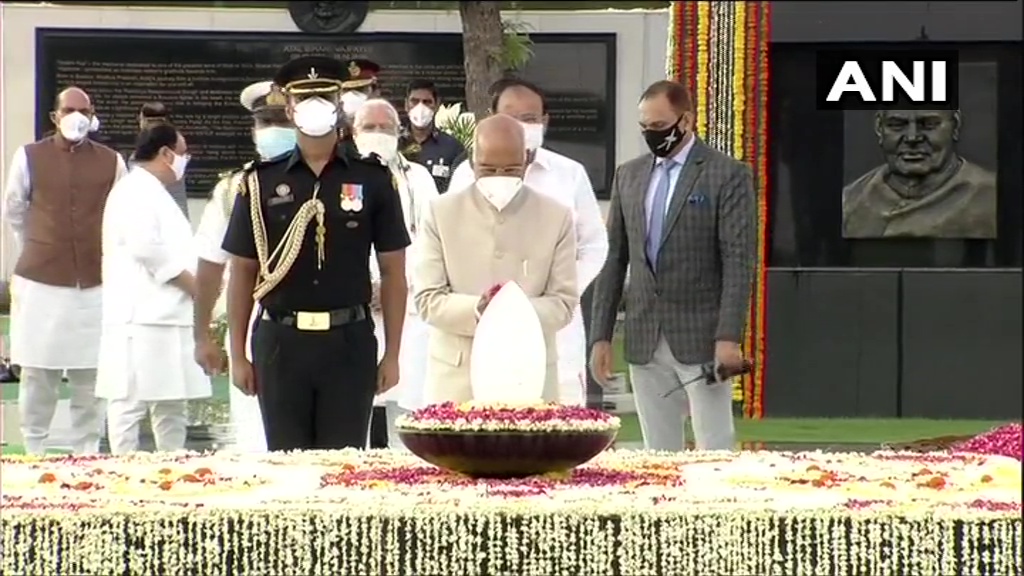 One of the prominent leaders of the country and founder members of the Bharatiya Janata Party, Vajpayee died on August 16, 2018, at the All India Institute of Medical Sciences (AIIMS) after a prolonged illness. He was 93.
Vice President M Venkaiah Naidu and Defence Minister Rajnath Singh also arrived here to pay tributes to the former Prime Minister. 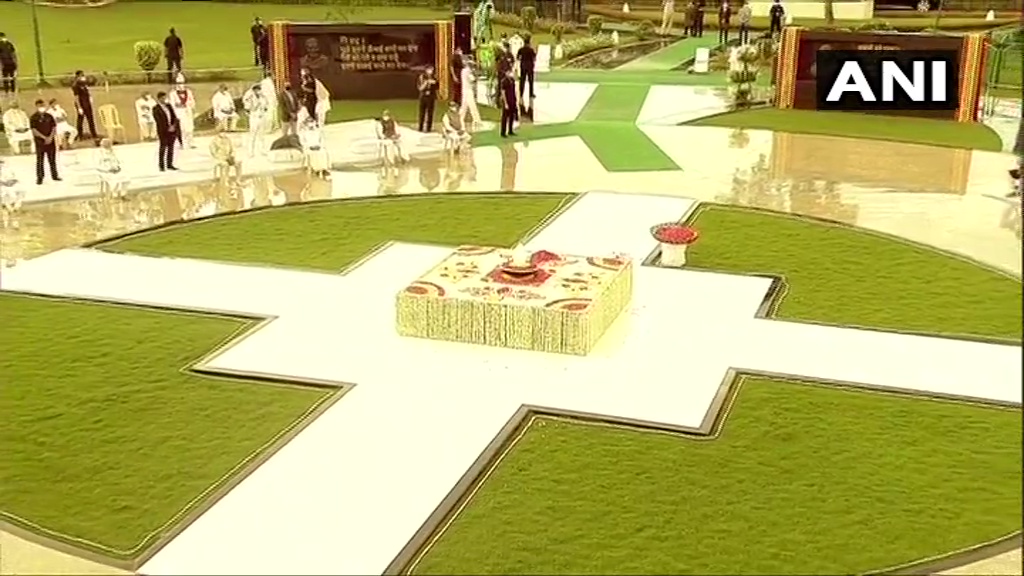 Vajpayee's daughter Namita Kaul Bhattacharya and granddaughter Niharika were also present at the prayer meet.
In a tweet earlier this morning, PM Modi remembered the former Prime Minister for his "outstanding service" towards the country's progress, while sharing a short clip capturing pivotal moments from Vajpayee's remarkable career.
"Tributes to beloved Atal Ji on his Punya Tithi. India will always remember his outstanding service and efforts towards our nation's progress," the tweet read.
Vajpayee, who led the National Democratic Alliance government from 1998-2004, was the first-ever leader from the BJP to have become the nation's Prime Minister. Vajpayee served as Prime Minister thrice -- briefly in 1996, and then for two terms between 1998 and 2004.
His birthday, which falls on December 25, is celebrated as 'Good Governance Day' by the party. He was decorated with the Bharat Ratna in 2014. (ANI)