New Delhi [India], January 30 (ANI): President Ram Nath Kovind and Prime Minister Narendra Modi on Saturday paid tributes to Mahatma Gandhi at Raj Ghat on his 73rd death anniversary.
Offering tributes to Mahatma Gandhi, PM Modi said the ideals of Mahatma Gandhi continue to motivate millions.
In a tweet, Modi said, "Tributes to the great Bapu on his Punya Tithi. His ideals continue to motivate millions. On Martyrs' Day, we recall the heroic sacrifices of all those great women and men who devoted themselves towards India's freedom and the well-being of every Indian."
President Kovind visited Rajghat to pay homage to the father of the nation. The President said the nation was grateful to him and everyone should embrace his ideals of peace, non-violence, simplicity, purity of means and humility. 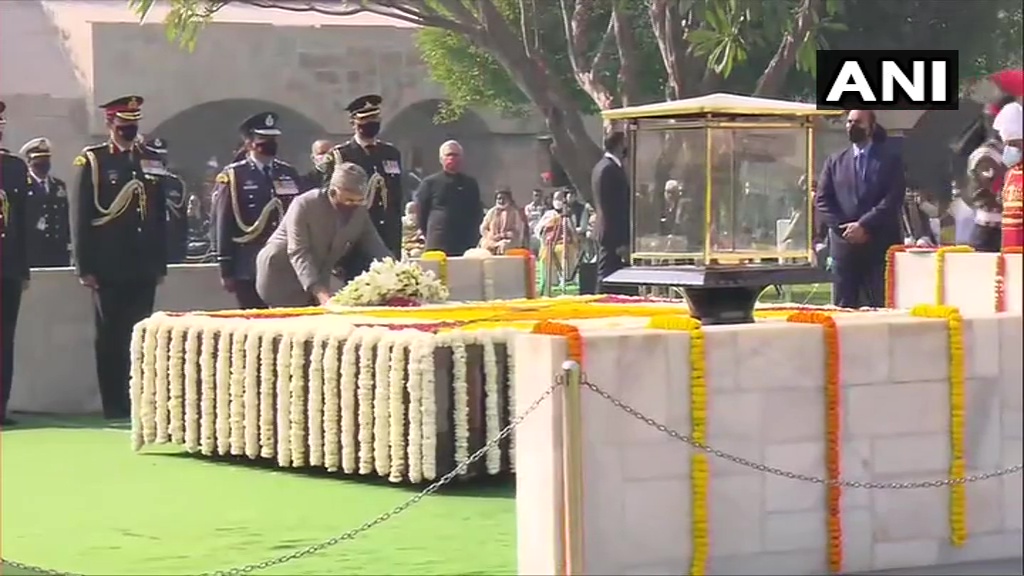 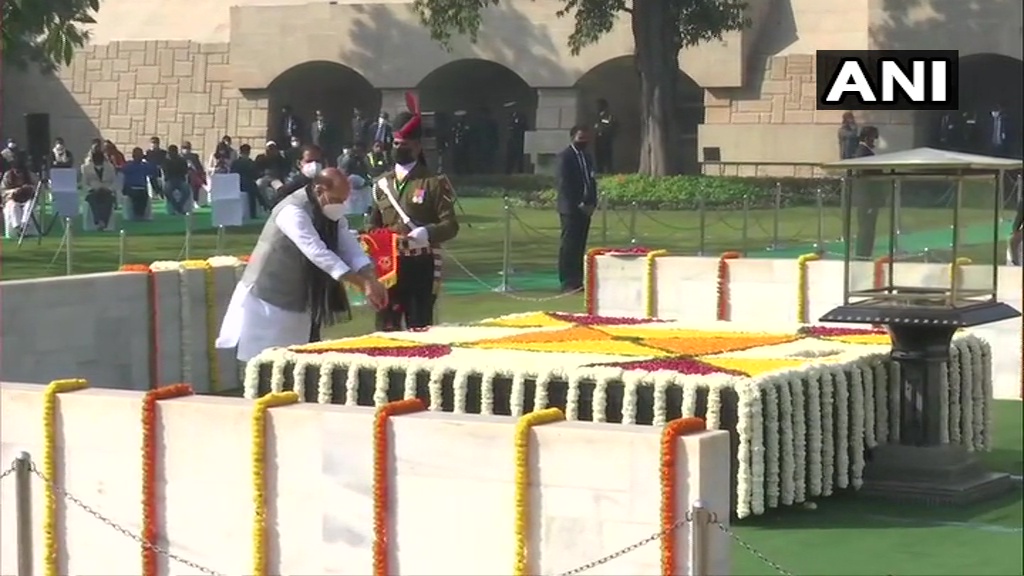 Mahatma Gandhi, the man who led India to freedom from the British colonial rule, was assassinated on January 30, 1948. He was assassinated by Nathuram Godse, who was against Gandhi's idea of partition.
Bapu, as he was lovingly called, played one of the most prominent roles in India's freedom struggle through non-violence and peaceful ways. (ANI)