Vizianagaram (Andhra Pradesh) [India], January 7 (ANI): Heavy police deployment was made at Ramatheertham in Andhra Pradesh's Vizianagaram district on Thursday to quell possible protests in connection with the desecration of idols in the state. 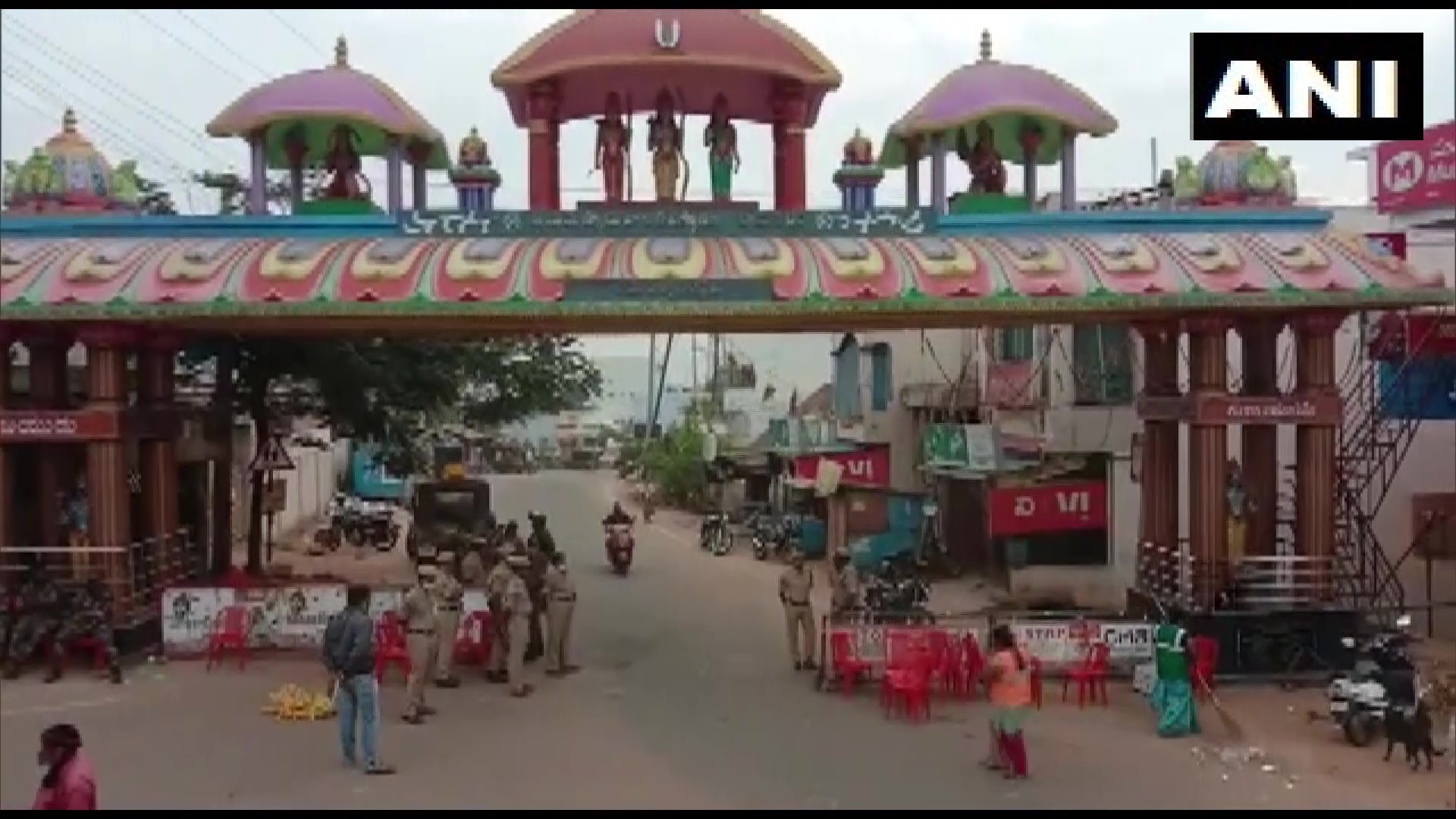 Over the last few days, several Bharatiya Janata Party (BJP) leaders including General Secretary P Vishnuvardhan Reddy, party president Somu Veerraj, Nagothu Ramesh, Bhanuprakash Reddy and Member of Parliament GVL Narasimha Rao were detained by the police while they were protesting.
On Monday, state Endowments Minister Vellampalli Srinivasa Rao had urged BJP leaders to withdraw their proposed rally at Ramateertham as an investigation was underway to look into the incident and announced that a new idol would be installed there.
Chief Minister YS Jaganmohan Reddy has also ordered a Criminal Investigation Department (CID) inquiry into the incident.
An idol of Lord Ram was allegedly desecrated at Ramateertham in Vizianagaram district here on December 29 following which a group of BJP workers staged a protest on the temple premises. (ANI)