Plane With 148 On Board Crashes In French Alps 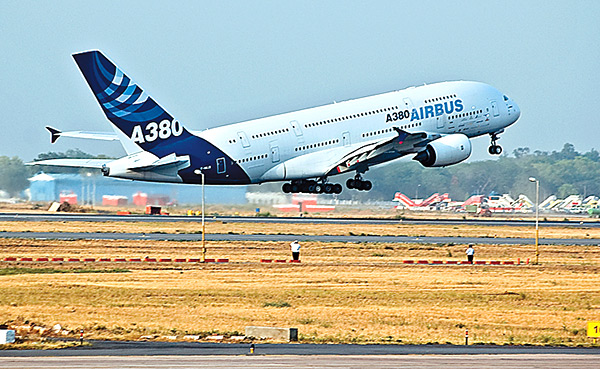 31 March, 2015
Print this article Font size -16+
A German airliner crashed near a ski resort in the French Alps on Tuesday (24 March) with all 148 people on board feared dead, officials said.

French President Francois Hollande said it was likely all passengers and crew on the Airbus A320 had perished in the crash.

"There are not thought to be any survivors," the president told reporters after the disaster.

The plane was travelling from the Spanish coastal city of Barcelona to the German city of Duesseldorf when it went down in the Barcelonnette area, in southeeastern France.

The airliner was carrying 142 passengers and six crew members.

The plane belonged to Germanwings, a low-cost affiliate of German airline Lufthansa. The single-aisle A320 typically seats 150 to 180 people.

Interior Minister Bernard Cazeneuve, who said debris from the plane had already been found, was heading to the scene.