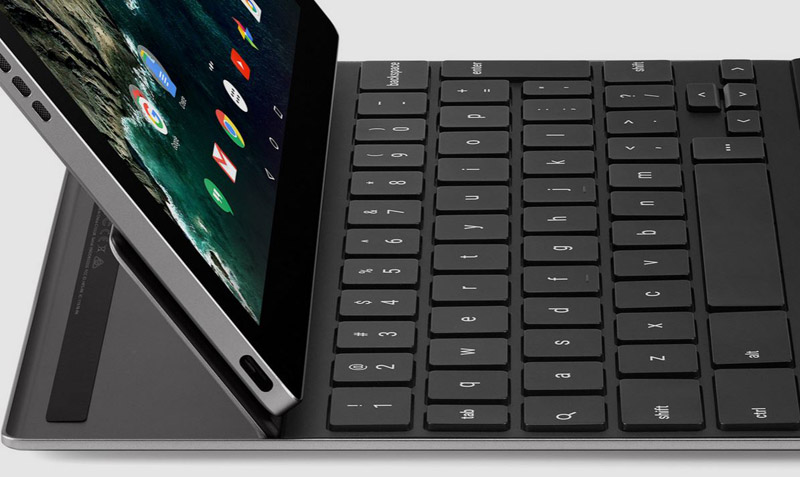 Tablets are slowly disappearing as consumers are either shifting to large screen smartphones or opting for a portable lightweight ultra-book or convertible. While Microsoft’s Surface convertible Windows tablet has finally started gaining a wider audience, Apple announced the large iPad Pro last month with a detachable keyboard that screamed the concept of the Surface itself.

Google didn’t want to feel left behind now, did it? The previously announced Pixel Chromebook was the first attempt by the company to design and manufacture a laptop and it definitely was a sleek looking machine. Taking the Pixel brand further, it announced the Pixel C tablet on Tuesday (29 September) along with the new Nexus smartphones.

The Pixel C is a 10.2-inch tablet with a similar looking aluminum build as the Pixel Chromebook. It also comes with a slim keyboard that can stick to the tablet with powerful magnets. The tablet can be removed and then docked onto the keyboard on a  magnetic hinge that can be tilted into various angles ranging from 105 degrees to 135 degrees. It looks very solid and even the keyboard is said to offer similar travel and feedback as the Pixel Chromebook. The most exciting feature of the keyboard is that it connects to the tablet via Bluetooth and doesn’t require any external charging. It starts to automatically charge itself from the tablet via induction once you close the tablet. 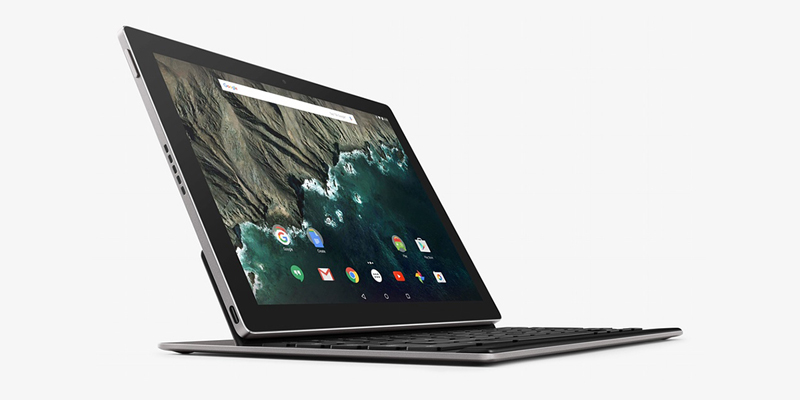 The Pixel C will, however, run on Android 6.0 Marshmallow and not Chrome OS which means that the Pixel brand will not be limited to any device format. In terms of specifications, the new Pixel C will run on an NVIDIA Tegra X1 chip with a powerful Maxwell GPU, 3GB of RAM, USB Type-C port, dual stereo speakers and a 10-hour continuous battery life all of which sounds impressive. It is, however. a little expensive as the 32GB version of the tablet will cost $499 (Rs 32,000) and the 64GB costs $599 (Rs 39,000) and the keyboard will have a separate cost of $149 (Rs 10,000).

Practically speaking, the tablet doesn’t offer a lot in terms of functionality like the Apple iPad Pro nor is Android the choice of preference when it comes to productivity as much as Windows or even Chrome OS. The tablet certainly looks and sounds impressive but will be it as productive as a small ultrabook or a convertible tablet should be?