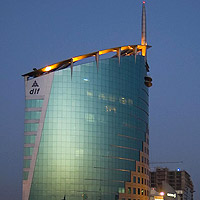 As per bulk data available with the stock exchanges, Singh, one of the promoters of DLF, offloaded 42,49,600 shares of the realty major.

These shares were sold on an average price of Rs 235 aggregating the deal size to Rs 99.86 crore, the data showed.