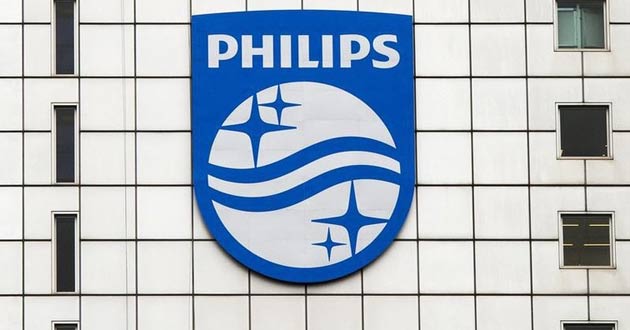 08 November, 2014
Print this article Font size -16+
Philips said on Tuesday (23 September) it would break its 120-year-old company in two, creating a stand-alone lighting business and merge consumer and healthcare divisions into a 15-billion euro business.

"I do appreciate the magnitude of the decision we are taking, but the time is right to take the next strategic step for Philips,” chief executive Frans van Houten said.

The light bulb manufacturer established by Frits Philips expanded into a multinational electronics company that invented the compact disc. It has shifted to focus on healthcare and advanced lighting products.

Philips said its latest move would create two market-leading companies, HealthTech and Lighting, with both companies using the Philips brand.

Philips said it would move the 7-billion euro lighting solutions business into a separate legal structure and consider various options for "alternative ownership structures with direct access to capital markets."

In a revised outlook, Philips said adjusted earnings before interest, taxes, depreciation, and amortisation (EBITA) in the second half of 2014 were expected to be slightly below a year earlier.