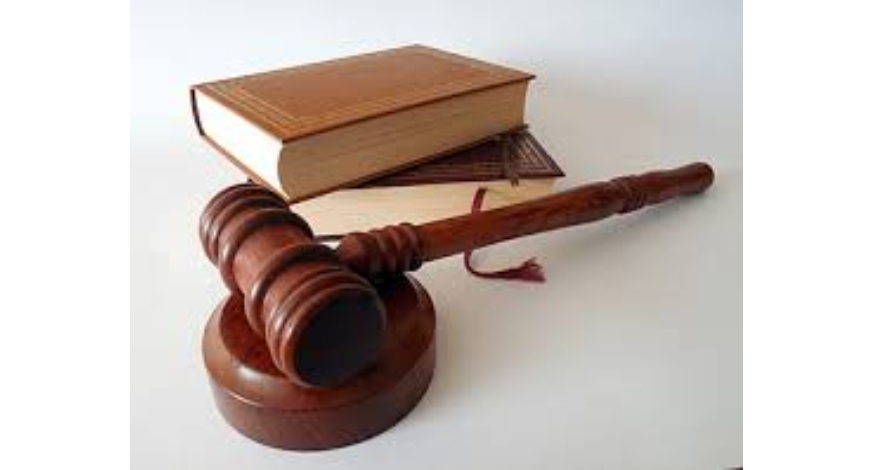 The UK High Court has dismissed Peter Kerkar’s pleas against SSG Capital and one of its founders, Shyam Maheshwari, and ruled that his personally bankruptcy proceedings can continue in UK. At the same time the Court held that there is no or insufficient evidence to support the allegations made by Kerkar to satisfy the court that there is a real prospect of success.

In the case of personal bankruptcy filed by SSG Capital being defended by Mr. Peter Kerkar citing fraud by the creditors, the UK High court ruled recently after a process which spanned over 18 months. The ruling by Judge Burton evaluates all evidence tendered and allegations made by Peter Kerkar before dismissing the same.

The court ruled that Mr. Kerkar allegations of fraud against creditors and their employees are based on surmise, driven by his unsubstantiated belief that Mr. Maheshwari, as the controller of SSG entities, is responsible for PHUK’s inability to repay monies it borrowed from SSG with Peter Kerkar as guarantor.  The court also said that no  further investigation is warranted as there is no reasonable chance of any success.

This judgment further highlights that the novel defence strategy being taken up by promoters charged with banking frauds to blame the creditors, their own employees and other stakeholders, is quickly unravelling. While there are chances that the promoters may get some breathing space, but the smokescreen – that promoters are mere spectators while their companies siphon funds - eventually clears. In the short term, such strategies do seem to have reaped some dividends. Unlike the CFO and Internal Auditor, the ED has not attached any assets of Mr. Kerkar, Urshila Kerkar or Cox & Kings (CKL) till date – a step which is otherwise routine in banking fraud cases by promoter-led companies. Similarly, whilst, the CFO and Internal Auditor were the first to get arrested in the matter, Urshila Kerkar was not arrested despite being the promoter of Ezeego and Director of CKL.

However, it does remain to be seen if such strategy is successful in the long run. In the UK Judgment judge records that it is ‘inherently implausible that a man of Mr. Kerkar’s extensive business interests would have been prepared to rely on a statement without accepting his allegations that the guarantees were merely procedural and not to be invoked’. But the genesis of the allegations and their consistent usage by Mr. Kerkar across India, UK, Mauritius is what makes them intriguing in the first place.

The defence strategy and allegations made by Mr. Kerkar in the UK were almost identical to those being adopted by him in the Indian proceedings. Mr. Kerkar has filed complaints against all banks, employees of these banks, funds including SSG Capital and its Partners and all others whose loans he had defaulted on, blaming them for the downfall of the CKL group. Incidentally, all the banks, and SSG Capital had filed prior complaints against Mr. Peter Kerkar, Ms. Urshila Kerkar, CKL and other relevant employees before the EOW, Mumbai. As many as 10 such FIR’s have been registered in addition to the proceedings initiated by the Enforcement Directorate against Mr. Kerkar, who has been arrested by both the agencies and is currently in prison after his bail applications were rejected by Bombay High court.

Perhaps, not so surprisingly, just like the UK Court, the Indian Courts have also seen through this defence strategy while rejecting the bail application in the money laundering case. The PMLA Court in Mumbai held that, “When illegal things were uncontrolled and gone beyond capacity of Mr. Ajit Ajay Peter Kerkar as he was taking the account in quarter end of each financial section, he woke up and lodged the report with intent not only to save himself but also to save from the actions to be initiated by the other promoters/directors/shareholders of CKL group of companies. Hence, all this is in result in registration of FIR and lead to registration of ECIR, which was dug out by ED in the investigation to show the offence of money laundering”. The Court actually went a step further and noted that Peter Kerkar is the main perpetrator of cheating and fraud, and misused his position as CEO, possibly in collusion with Mr. Anil Khandelwal and Mr. Naresh Jain, in siphoning of funds from CKL.

The superfluous nature of the assets left for resolution in the instant case, make this one of the worst cases of banking fraud in Indian history, but the fact that Kerkar was allowed to still push through his version of facts, by doing a voluntary forensic analysis, which has been proved to be completely contradictory to the findings of the EOW and ED showcases the level of planning that was entered into - and how prior in time, he was probably aware that the bubble was going to burst.

It seems that the likelihood of SSG Capital being able to pursue him outside India where his illegal assets were parked, Kerkar seems to have levelled serious allegations against SSG in India which he replicated in the UK proceedings. He tried to perpetrate the notion that SSG Capital engineered the default in the UK in order to take over the Meininger Hotel business – conveniently forgetting to mention that he was on the board and the sale process was run by Lazards, a firm of high repute, or that the process had to be stopped due to the COVID outbreak in early 2020.  Since then, SSG Capital and its co-investors provided much needed capital for the COVID hit business to survive and protect payrolls – very different from what has transpired at CKL where thousands of employees have lost their jobs, with no recourse.

Kerkar tried, but failed to prove, that the sale of Meininger company in UK was triggered by SSG Capital and that the loan agreements were fraudulent, Judge Burton said. The judge noted “In my judgment, this part of Mr Kerkar’s claim has no real prospect of success. It is clear from the company filings and a letter of resignation that Mr Maheshwari was a director of HBL from 29 January 2019 until 27 August 2019. He had therefore resigned from the board before the discussions regarding the Meininger sales process took place. Despite Mr Kerkar himself being on the board of HBL at the relevant time, he tenders no evidence regarding the manner or basis upon which Mr Maheshwari exercised his alleged control over the board: no minutes or correspondence, nor any evidence of steps taken by Mr Kerkar as HBL’s CEO to show that he objected to the decisions being taken by the rest of its board.”

Similarly his allegation that SSG Capital co-founder Mr. Maheshwari controlled Redkite, which allegedly benefitted from monies from Cox and Kings indirectly via Ezeego, was shot down by the judge who held that Mr. Maheshwari was neither a director nor shareholder in Redkite. There is simply no evidence before the Court, beyond Mr. Kerkar’s apparent belief, that Mr. Maheshwari was able to exercise control over Redkite. The judgement noted that “Mr. Kerkar  has failed to provide any evidence beyond his own complaint to the police to show:  i) how Ares SSG Group was involved in Redkite ; ii) how Mr Maheshwari allegedly controlled Redkite; and iii) that monies siphoned away from CKL (of which Mr Kerkar was CEO), to Ezeego (a company controlled and owned by Mr Kerkar and his sister) which were then allegedly transferred to Redkite were ultimately used to fund the acquisition of TFCI.”

That Mr. Kerkar has failed in proceedings in Mauritius and the UK in addition to the ongoing Indian proceedings, clearly showcases that the judiciary in all the countries, is not convinced by the defence strategy of throwing the kitchen sink at the creditors and their officers in cases of fraud and default by promoter companies.

It remains to be seen how much the ED and EoW are able to recover from the accused in this fraud, although the PWC report included in the chargesheet of the EOW clearly shows ample offshore transactions and subsidiaries of Peter Kerkar and the Cox & Kings group. With the personal bankruptcy proceedings commencing against Mr. Kerkar, it is to be seen if such assets are recovered and there is a possibility of restoration of some of the amounts to the various creditors involved in the case.