Over 750 Global Buyers From 52 Countries Participate In Food, Beverage Show

The show, which started from March 20, aimed at showcasing huge potential exists in the sector for global and domestic players. 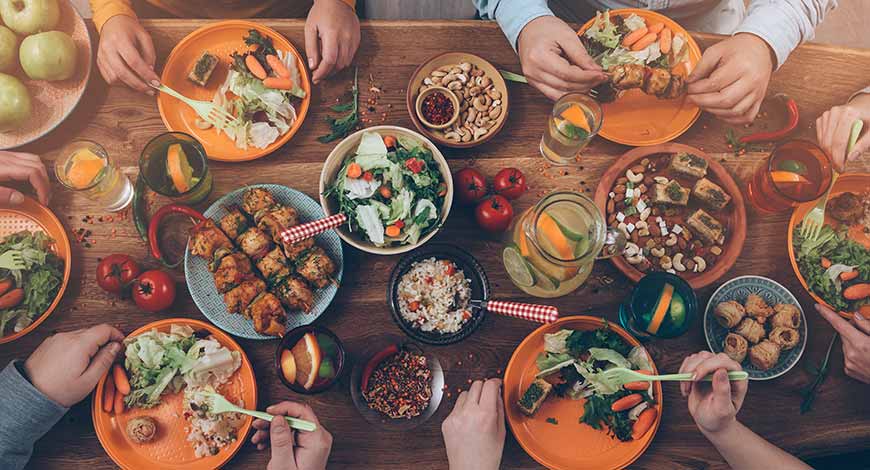 Over 750 global buyers from about 52 countries, including the UK and Europe, are participating in a two-day food and beverage show - IndusFood 2021, Trade Promotion Council of India (TPCI) said on Sunday.

The show, which started from March 20, aimed at showcasing huge potential exists in the sector for global and domestic players.

It was followed by over 100 players from CIS (Commonwealth of Independent States) countries, Europe (80) and Africa (80) and over 40 from the US and Latin America.

'The expected business negotiation worth 800 million to 1 billion USD is expected to have been negotiated so far during the show,' it said.

'This has increased the relevance of both global value chain frameworks and production networks in the food processing sector. This edition is being conducted with strict safety protocols and we are happy to have taken this step to set up the fair in physical format despite lingering challenges,' he said.

A memorandum of understanding was inked between the Jammu Kashmir Trade promotion Organisation (JKTPO) and the council. It was signed by JKTPO Managing Director Ankita Kar and TPCI Founder and Chairman Mohit Singla to increase cooperation in the sector.

The show was inaugurated by Minister of State for Micro, Small and Medium Enterprises (MSME) Pratap Chandra Sarangi.

India's food and beverage sector exports during April-December this fiscal increased by about 10 per cent.

Tags assigned to this article:
food