On The Verge Of Extinction 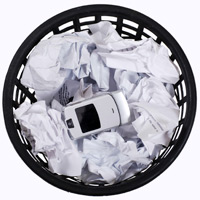