Mayurbhanj (Odisha) [India], January 10 (ANI): After seeing the poor irrigation conditions in and around his farmland, a farmer in Odisha has come up with a water lifting system made of bamboo pipes and plastic bottles, completely changing his agricultural practice.
Mahur Tipiria, a resident of Badamtalia village in the Mayurbhanj district, devised this system in an effort to efficiently irrigate his farmland from the nearest water source - a river two kilometres away. 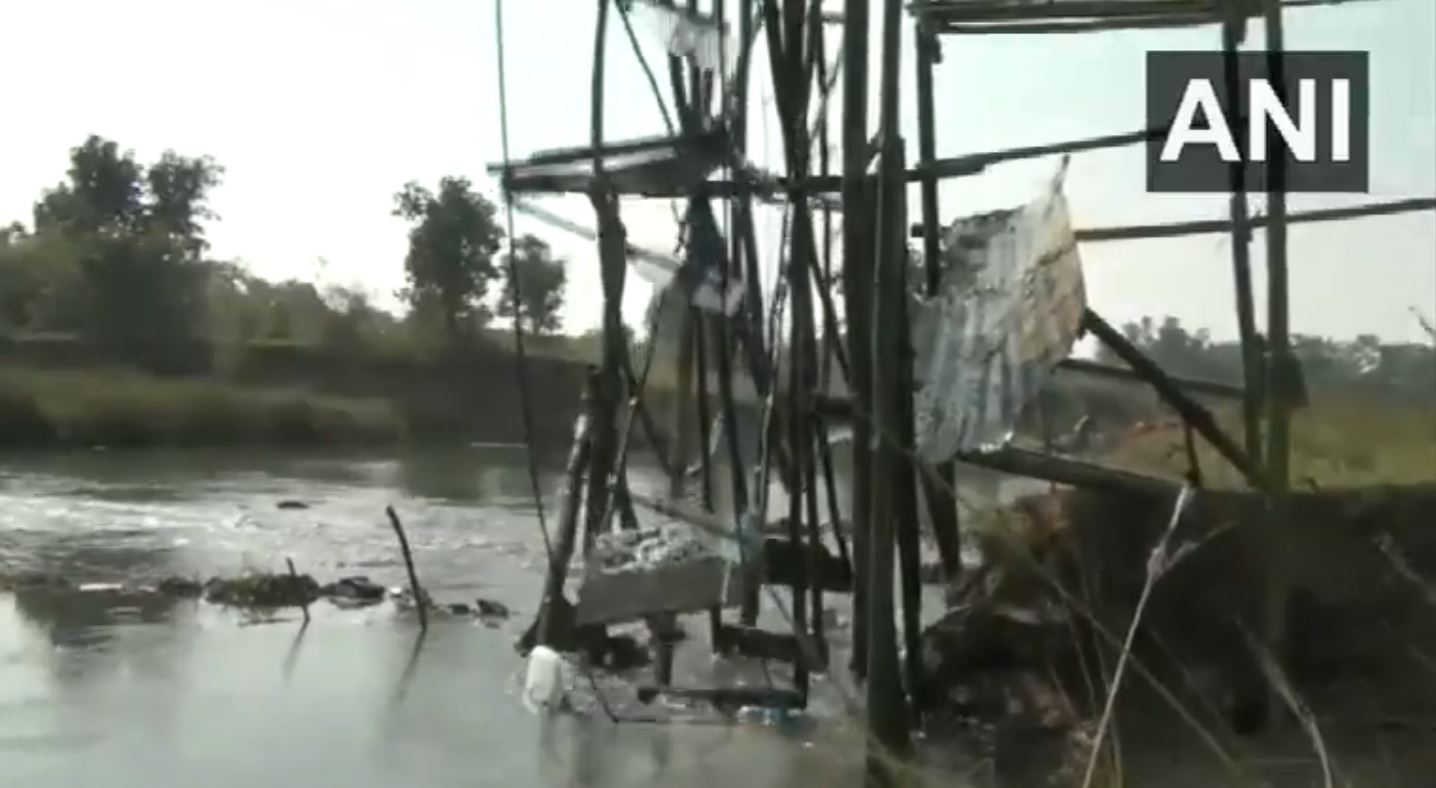 Tiparia's nature-friendly device does not use electricity or a polluting generator set but just a common gravity trick. It's specially structured system helps out neighbouring farmers in their fields as well.
The bamboo is placed on a sloping structure as its wheels rotate with the water current, lifting water from the source. The water collected in the containers made out of used plastic water bottles. 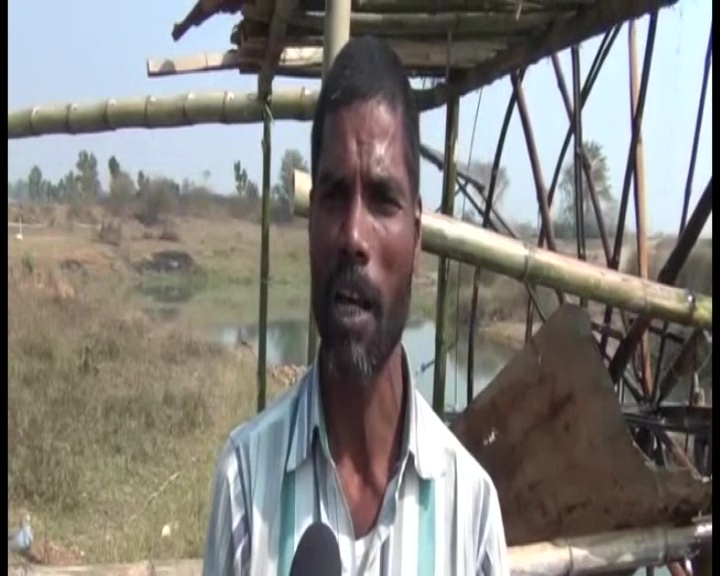 The water is then channelised through bamboo pipes towards farmlands.
Tipiria said that he finally came up with the irrigation system after several failed attempts to get help from the government.
"I am a poor man and have no money. I had filed a petition after petition to government offices but no one came to help us. So I decided to develop this technique by myself with my own intelligence," he said. (ANI)