Nexus 5X And Nexus 6P: All You Need To Know 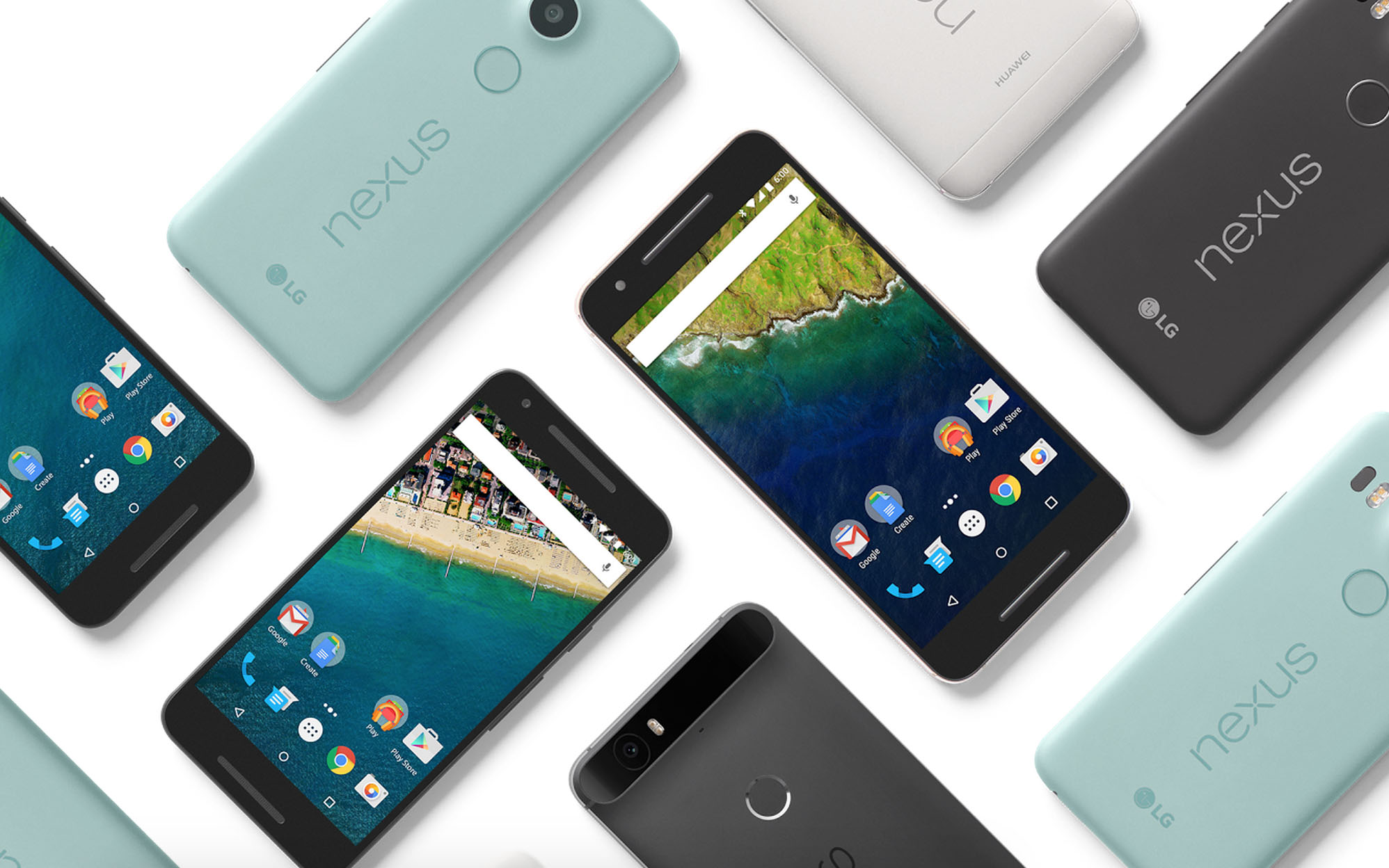 Finally after a number of rumours and leaks the Nexus smartphones were officially announced yesterday by Google. This is the first time ever that two smartphones have been revealed by Google at the same time and it doesn’t come as a surprise as major players like Apple and Samsung have adopted this measure to cater consumers looking for a phablet and a regular sized smartphone. With the launch of the Nexus 5X and the 6P, Google has once again returned to the philosophy of providing a great experience without having you to shell out a bomb. This was something that last year’s Moto Nexus 6 faced when it was launched with a price tag of about Rs. 42,000 where customers were not very pleased to spend such a huge amount on a Nexus device.

The 6P is not only the first ever Nexus smartphone with a full metal design, it is also the first one made by a Chinese vendor, Huawei. The 6P has a slim and attractive looking design and is the more powerful out of the two. It comes with a large 5.7-inch display but Google assured that it feels as big as most 5.5-inch smartphones. It also has a QHD AMOLED display with a 2560x1440 resolution which should be similar to last year’s Nexus. 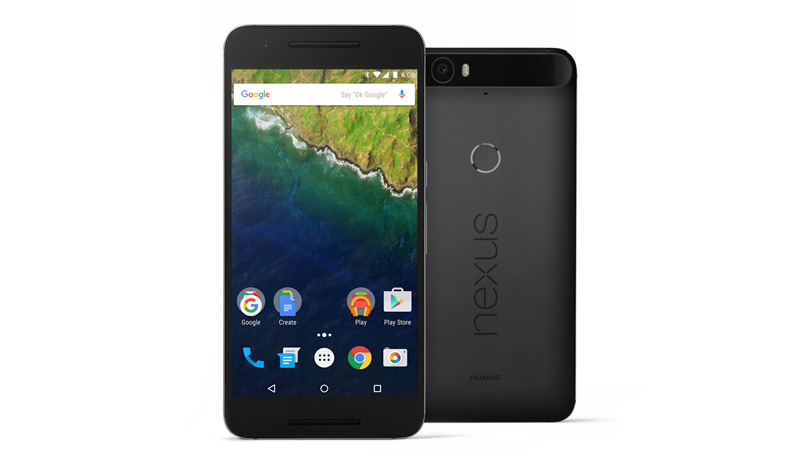 At the back there is a new 12MP camera with a new Sony sensor which was originally made for camcorders, and offers a higher pixel size making it absorb more light. There is also a laser guided auto-focus system which has proven to be quick fast in the business. Apart from taking great pictures in day and low-light conditions, the camera will be able to shoot pictures at a super-fast bust mode of 30 fps, 4K video and also slow-motion video with 240fps speeds. Even the front camera has been upgraded to an 8MP module which will support HDR mode to get brighter selfies.

Google has chosen to put the fingerprint sensor called ‘Nexus Imprint’ on the back and said that this location will be perfect and will feel more natural when unlocking the device or while authenticating payments. The best part is, you won’t have to wake up the device to unlock it via the fingerprint sensor. A simple placing your finger will instantly unlock the device. There is also a USB C port which is of course reversible and will offer quick-charge technology to charge the smartphone faster. Hardware specifications include a Qualcomm Snapdragon 810 octa-core processor, 3GB of RAM, 12.3MP rear and a 5MP front cameras, USB Type-C port with fast charging, a 3450mAh battery and of course Android 6.0 Marshmallow. It will arrive in three colour options, Aluminum, Frost, Graphite with US prices starting at $499 (Rs. 32,000) for the 32GB version while the 64GB model is $549 (Rs. 36,000), and the 128GB model priced at $649 (Rs. 42,000). However, the Google Store in India is showing the Nexus 6P prices starting at Rs. 39,999, assumingly the 32GB version. The handset is expected to arrive in India by the second week of October. 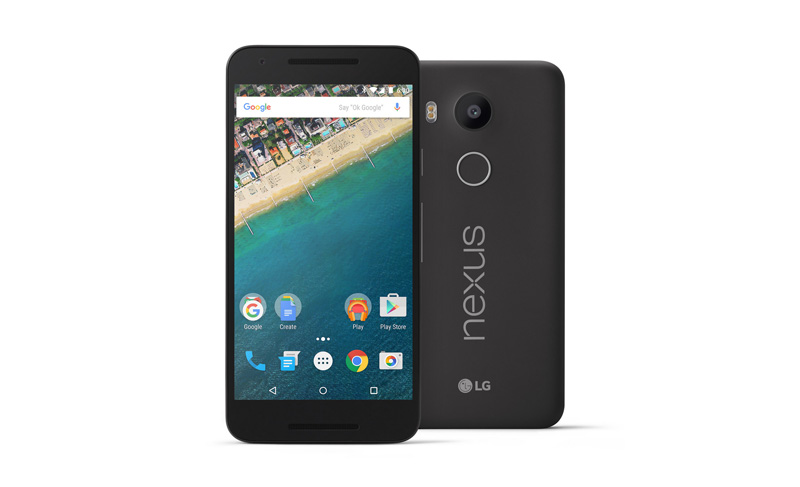 The Nexus 4 and the Nexus 5, both made by LG, were one of the most popular Nexus smartphones and Google has probably made the right decision by choosing the company again to make an upgrade of the Nexus 5. The 5X looks similar to its predecessor but has slightly grown to sport a 5.2-inch display with a full HD resolution. The design is again plastic and some with the same cameras as the Nexus 6P only that this time the camera slightly bulges out of the body and will offer 120fps slow-motion videos. Just like the 6P there is the Nexus Imprint fingerprint scanner at the back as well as the USB C port at the bottom with fast charging. Hardware specifications of the Nexus 5X include a Qualcomm Snapdragon 808 hexa-core processor, 2GB of RAM, 12.3MP rear and an 8MP front HDR-enabled camera, USB Type-C port with fast charging, a 2,700mAh battery and Android 6.0 Marshmallow. It will come in three colour options Carbon, Quartz and Ice with US prices starting at $379 (Rs. 25,000) for the 16GB version  $429 (Rs. 28,000) for the 32GB version. The Google Store in India is showing the Nexus 6P prices starting at Rs. 31,900 which is similar to what the original Nexus 5 was launched at. The Nexus 5X is expected to arrive by next month along with the 6P.

Google also announced the Nexus Protect program yesterday where it is offering an extra one-year support for physical damage as well as a replacement warranty. There is no confirmation if this will be available in India but for the US this plan can be bought for $69 for the Nexus 5X and $89 for the Nexus 6P. If Google does plan to get this to major countries, it could be a great point of attraction for customers.