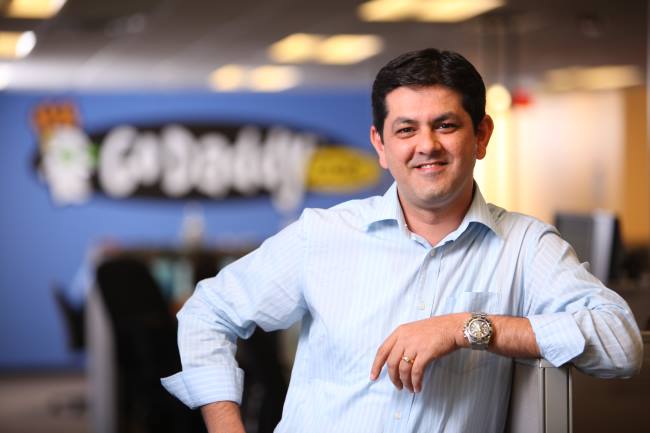 08 June, 2015
Print this article Font size -16+
The open Internet has been the fundamental enabler of new business and innovation across the globe. It connects people to ideas, marketplaces, and one another. No one has felt this equalizing force of the Internet more strongly than small businesses. Not only is the Internet imperative for SMBs' long-term success, it's what keep these businesses going. They depend on the equalizing force of the Internet to level the playing field, giving them access to equal opportunity to succeed, regardless of size or access to capital. Thus, for sustained growth and innovation small and medium businesses need an environment where market entry is facilitated by new technologies and supported by Net Neutrality.

From a freelance designer working in a virtual café to a small group of developers coding the next messaging app out of home, an open Internet has given individuals and small enterprises remarkable career flexibility and self-confidence to challenge the biggest business titans across the globe. Enterprises and entrepreneurs rely heavily on open Internet to launch their businesses, reach customers, and to advertise and distribute their products, services and applications.  According to a report by Nathan associates and FICCI, of those SMEs that do use the Internet, 64 percent have seen an increase in sales and 65 per cent an increase in profits.  This is not surprising because access to the Internet allows SMEs an expanded geographic reach and a wider customer base that will not be possible without the medium. Therefore, establishing any rule for individualized bargaining of Internet speed and cost will hurt Indian small businesses and cause immutable damage to the Indian economy.

Consider this. Over 51 million small businesses in India contribute to over 8 percent of India's GDP. With Net Neutrality, this number is likely to go up. Not just this, in 2013, the Internet contributed $60 billion or 2.7 per cent of India's GDP - larger than the contribution of healthcare (2.5 per cent) and military (2.5 per cent) and by 2020 the Internet is estimated to grow to over 4 per cent of India's GDP . Why is it then curbing this seems even a possibility, especially when India is at the cusp of becoming the largest growing Internet economy? Heavy-handed regulations curtailing the free and open Internet will only push our economy backward.

It's due to the neutral net that bloggers can compete with media barons and corporations for readership; it's how a small town college band no one's ever heard of can build an underground audience and eventually rise to fame; it's how a small business owner runs a local brand name on a leading e-commerce website. Individually they may be small, but together they are selling goods worth millions. That's the power of the Internet. And it's how big companies like Amazon, Twitter, Google and several others were born. The most redeeming quality of Net Neutrality is that it provides a democratic platform for competition so that the best can survive.

A ruling not in favour of this basic principle will not only change the way we use the Internet: it will threaten the future, where the urban Internet population is likely to increase from 130 million (2014) to 300 million (2018).

While the battle over how best to protect and promote an open internet will continue, its certain that loosing Net Neutrality would mean losing the most democratic communications platform the world has ever seen and turning it into place that mirrors and further deepens the economic inequality of the offline world. The stakes are high for small businesses or just about anyone with an entrepreneurial spirit but they are equally high for the Indian economy.