Chamoli (Uttarakhand) [India], February 21 (ANI): Divers of the Navy undertook the task of recording the depth of the glacial lake formed in the upper reaches of Chamoli district in the aftermath of glacier burst on February 7, said Indian Navy.
"The divers used handheld echo sounders to measure the depth of the newly-formed lake. Scientists will use this data to determine the pressure on the mud wall of the dam," the Indian Navy added.
"In a joint Indian Navy-IAF operation on 20 Feb, naval divers were winched by IAF's Advanced Light Helicopter at a height of 14,000 ft to measure the depth of the glacial lake formed 5 km upstream of Tapovan," it added. 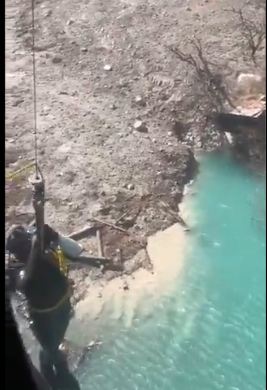 Meanwhile, State Disaster Response Force (SDRF) has dropped the Quick Deployable Antenna (QDA) system for communication near the lake formed in the upper reaches of Chamoli district on Sunday.
The system was sent by air to the waterlogged area in the Himalayan region above Raini village. 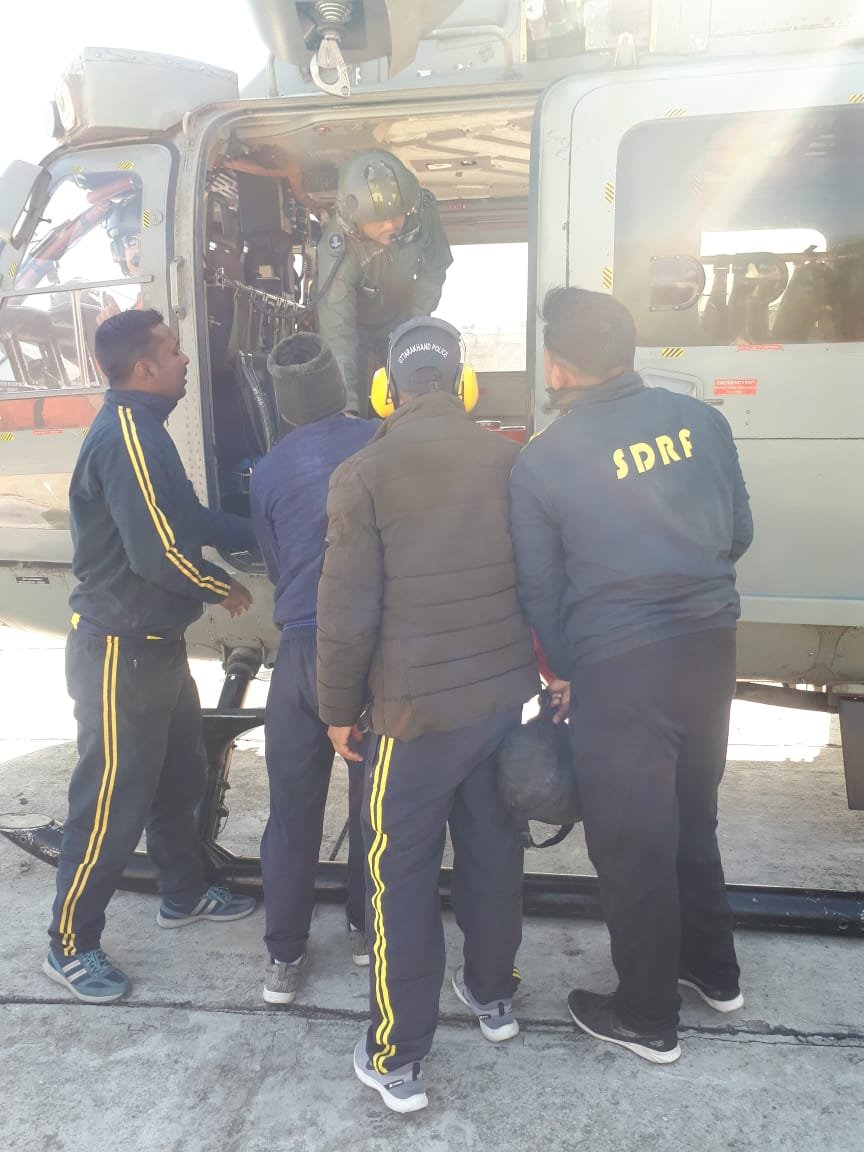 Earlier, Uttarakhand Chief Minister, Trivendra Singh Rawat had launched the QDA system from the control room located in the Secretariat, during the inauguration, he had a video call with the villagers of the remote areas like Malari, Gunji, and Tuni.
A team of 10 scientists and 7 personnel of SDRF are working in the lake area, whose basic objective is to assess the danger posed by the lake and after the assessment, technical advice should be given to resolve it, says SDRF.
QDA is one of the latest technology for communication in a no signal area, with 1.2-meter QDA (V-SAT: Very Small Aperture Terminal) antenna terminals, and 1.2-meter static (V-SAT) for video conferencing and for data sending antenna terminals are used.
It helps establish satellite-based communication with various V-SAT terminals, voice and video communication are transmitted from remote to remote V-SAT terminals. 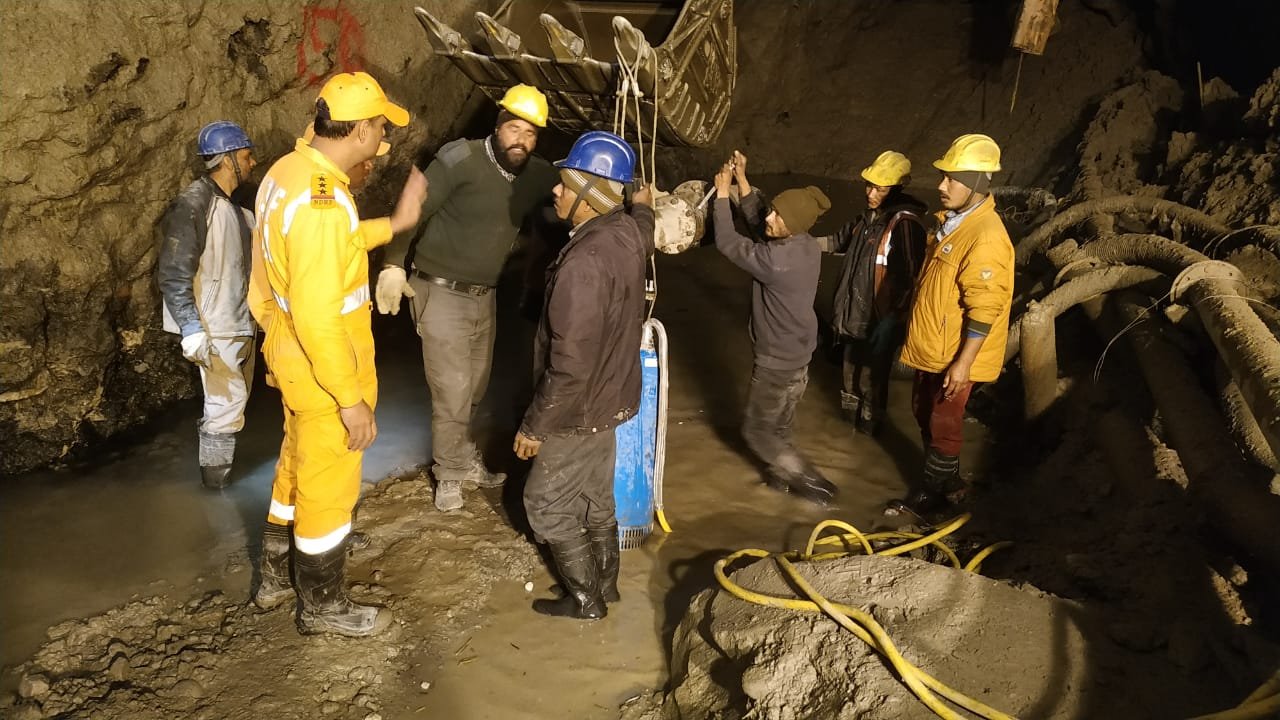 Search operation and dewatering process continue in the Tapovan barrage area and tunnel respectively, in Chamoli district. A total of 67 bodies have been recovered so far, said DGP Ashok Kumar.
NDRF personnel rappelled way down the mountain to install a gauge in the Dhauliganga river in Chamoli.
A glacier burst in the Tapovan-Reni area of Chamoli district of Uttarakhand on February 7 led to massive flooding in the Dhauliganga and Alaknanda rivers which damaged houses and the nearby Rishiganga power project. (ANI)