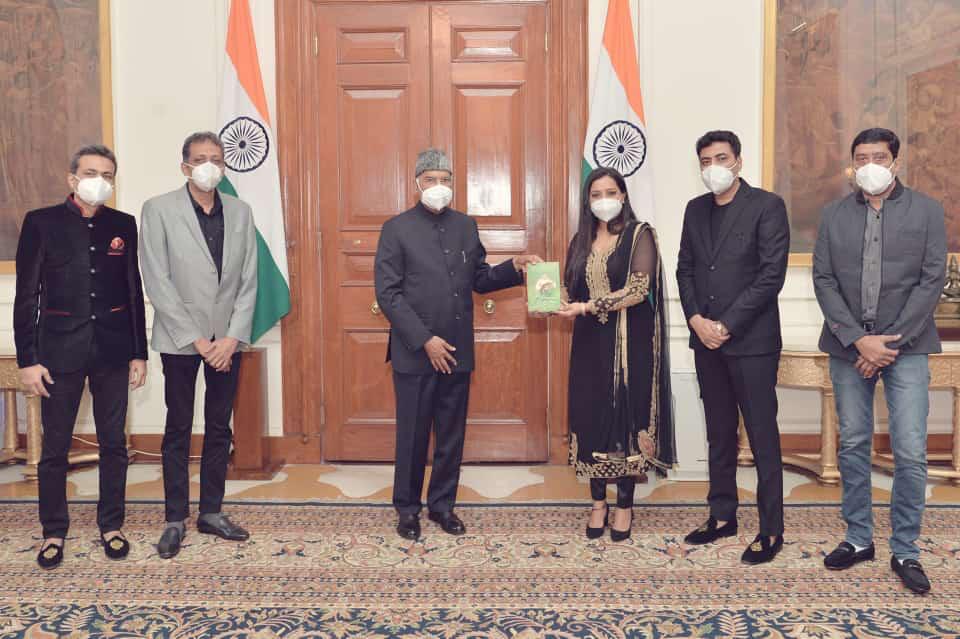 Speaking about the meeting, Namrata said, "I have never seen someone make less of an effort to charm a room and yet so instantly establish a connection even after being The President of India. He was very encouraging and humble and said I will read the book."
'A Dream I Lived Alone', is a book for music connoisseurs and sangeet sadhaks. It is beautifully written by Namrata and focuses on the evergreen musician's journey to success. The book also beautifully captures the musician's humble beginnings, his experiences, and his struggles.
From practicing music in a graveyard as a young boy to teaching students and his sons, who became stalwarts of the music industry, the book features it all. The legendary musician's journey is as lyrical and spiritually enriching as his evergreen songs.
Ghulam Mustafa Khan passed away on January 17, 2021, at his residence in Bandra. He was 89 when he breathed his last. The connoisseur of music belonged to the Rampur-Sahaswan Gharana of music. Born into a family of musicians in Uttar Pradesh's Badaun, he was awarded the Padma Shri in 1991, the Padma Bhushan in 2006, and the Padma Vibhushan in 2018.
On the loss of a legend par excellence, the music fraternity and political leaders from across the spectrum extended their condolences through social media. (ANI)