Moving On To The Fast Track 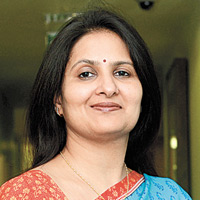