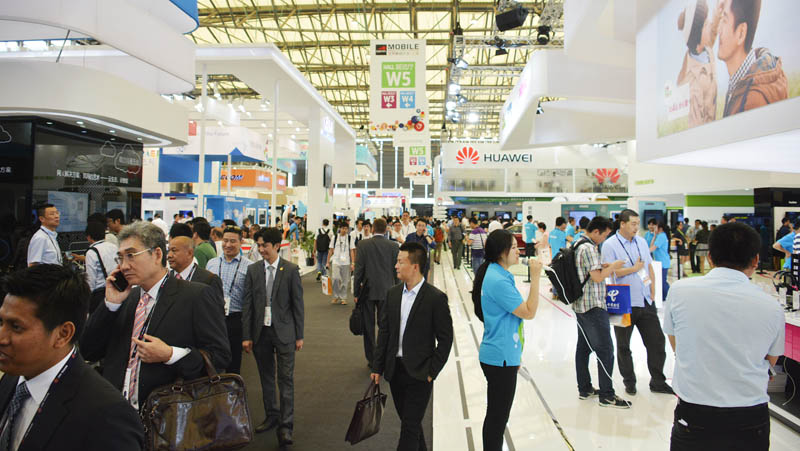 MWC or Mobile World Congress is the largest exhibition and conference for the mobile industry which features a number of launches and announcements from a variety of mobile operators, device manufacturers, technology providers, vendors and content owners from across the world. It is held at the beginning of every year at the GSMA (Groupe Speciale Mobile Association) headquarters in Barcelona, Spain and is the biggest show for anything and everything related to mobiles.

This year the GSMA organized the first ever event in China as the Mobile World Congress Shanghai, which took place from the 15-17th of July 2015 in Shanghai, China. The conference was a scaled down version of the official show from Barcelona and the three day event saw a huge participation from a variety of brands especially Asian vendors which covered almost 90% of the expo.

There were a bunch of product launches from well known and not so well known brands and the only popular Indian brand that made a buzz was Intex as it announced a SIM-based smartwatch called the iRist and its official partnership with Jolla to make smartphones with Sailfish OS as the mobile operating system. The expo also included showcasing of mobile devices from ZTE, Huawei, HTC and Gionee. The key announcements however revolved around the launch of advanced 4G LTE and 5G networks and how they will transform the way we access data and why is it necessary to arrive at the earliest. The second biggest focus was around smart homes and IoT (Internet of Things) and how manufacturers are getting closer to make these a reality.

An interesting wearable device called the Soundbrenner Pulse was showcased which is the first ever band designed for musicians. The band basically throws vibrations and acts as a metronome so that musicians can feel every click rather than listening to it.

Virtual reality is also picking up fast and a 5G VR booth showed how the future of gaming is going to transform as apart from your senses, your how whole body movements will be a part of how you play games and interact with machines. 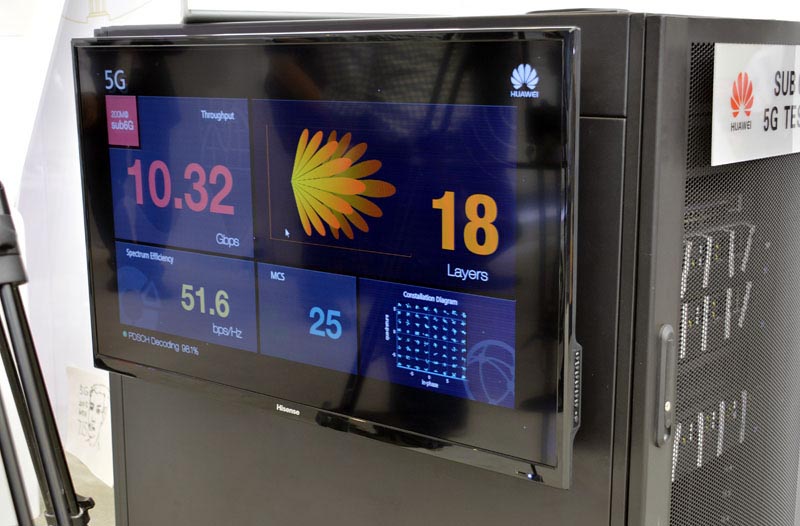 The MWC Shanghai was quite an insightful event and gave an impressive impression of the fact that how much development is taking place globally and how rapidly technology is taking over us.